Timetable for the entry of the provisions of Law 2.0 into force 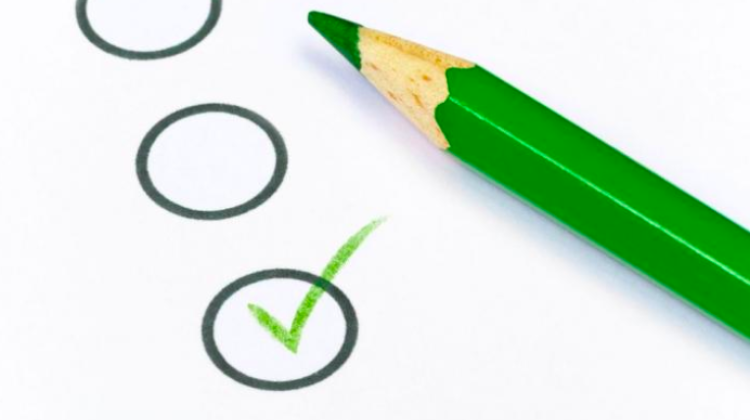 The Law on Higher Education and Science signed by the President will enter into force on October 1 this year. But the changes in the functioning of universities will be introduced gradually. Doctoral colleges will appear from the academic year 2019/2020, and new evaluation results will follow in 2021.

Last week, the President signed the Law on Higher Education and Science (Law 2.0, the Constitution for Science) and its introductory provisions.

The new law will replace four existing laws: the Law on Higher Education, the Law on the Principles of Financing Science, the Law on Academic Degrees and Title, as well as the Law on Student Loans. The law will enter into force on October 1, 2018, but that does not mean that universities have to quickly adapt to all new solutions. The timetable for entering into force is included in the transitional provisions.

The Law on Student Loans will expire on December 31, 2018. So will some regulations that concern university finances.

Pursuant to the Law 2.0, the powers to award academic degrees will depend on the scientific categories that the university will receive in its disciplines.

On the day of entry of the law into force, units that have category C or do not have a scientific category at all will lose their right to confer the habilitation degree. If the habilitation procedure has been initiated before that day, the unit must submit an application to the Central Commission for Degrees and Titles for selecting another unit, where the procedure will continue.

PhD, habilitation procedures and procedures for granting the title of professor initiated and not completed before the day of entry of the law into force will be carried out according to the previous regulations. The same applies to the procedures initiated by 30 April 2019. But if an academic degree or title of professor is awarded after 30 April 2019, that degree or title is given in new fields and disciplines. The Law 2.0 provides for a new division of disciplines - modelled on the division proposed by the OECD.

The new law establishes a new institution - the Council of Scientific Excellence. Its first term of office begins on June 1, 2019 and continues until December 31, 2023. It will replace the Central Commission for Degrees and Titles, which will cease to exist by the end of 2020.

Universities will have 12 months (until the end of September 2019) to assign the courses of study to new scientific or artistic disciplines.

Universities that offer at least two majors with the same level and profile and the same name, or whose programs specify the same learning outcomes, assigned to the same discipline, will have until the end of September 2019 to merge these majors.

The new law contains fewer detailed provisions than in the previous one. And that means that more matters concerning the functioning of universities can be regulated in their statutes. Universities have one year to prepare and adopt such a new statute. The new statutes enter into force on 1 October 2019.

Pursuant to the transitional provisions, the rectors of public higher education institutions perform their functions until the end of the term (in most cases, the rector`s term will end in 2020). If the term of a public university rector started in 2015 or in 2017, it will continue until August 31, 2020. This way, all rectors elected according to the new provisions will start their terms of office at the same time. The same applies to the terms of office of senates of public universities.

According to the new regulations, persons who conduct research activity - including employees of universities and institutes - must submit statements authorizing the university or institute employing them to count them as employees. Such a person must declare which field and discipline he or she represents. The statement can be submitted only in one institution and in no more than 2 disciplines. Persons who conduct scientific activity submit the first statement by December 31, 2018.

Pursuant to the new law, instead of PhD studies, doctoral training will take place in doctoral colleges. The doctoral studies started before the academic year 2019/2020 will continue according to the previous regulations, but only until December 31, 2023.

The first year of PhD students trained under the new rules will start in the academic year 2019/2020. The recruitment rules for doctoral colleges and the education programs of doctoral colleges will be first published by May 31, 2019.

Law 2.0 does not mention the continuation of the programmes "Diamond Grant" and KNOW (Leading National Research Centres). According to the transitional provisions, these programs will continue until the end of the period, for which grants in question have been awarded.

According to the new provisions, the Science Poland database will no longer be updated, and the information it contains will be included in the Integrated Information System on Higher Education POL-on. (PAP)