The President signed the Constitution for Science 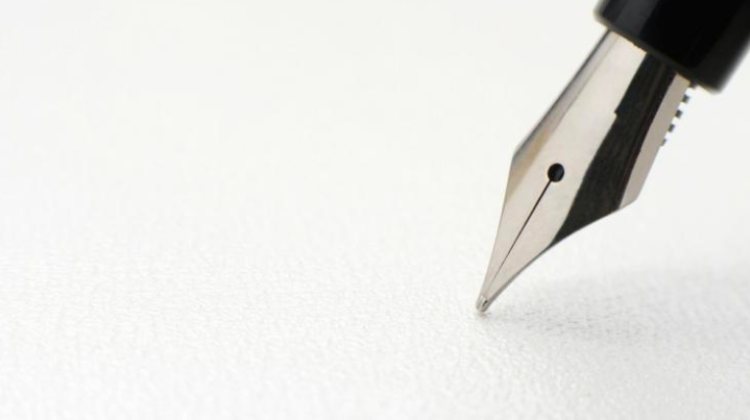 On Wednesday, President Andrzej Duda signed the Law on Higher Education and Science and its introductory provisions. This comprehensive reform of higher education will result in big changes in the functioning of universities, their financing, and scientific careers.

The new law, also referred to as the Constitution for Science, will replace the four existing ones: the Law on Higher Education, the Law on the Principles of Financing Science, the Law on Academic Degrees and Title, as well as the Law on Student Loans. The law will enter into force on October 1, 2018.

The law makes many of the university`s options (including awarding academic degrees) dependent on the scientific categories that the university receives in its disciplines. In addition, after the reform, the right to offer studies and award academic degrees will be assigned to HEIs rather than to their organizational units. A new division of disciplines is planned, modelled on the division proposed by the OECD.

According to the new law, the governing bodies of a public university, in addition to the rector and senate, will also include a new body - the university council, chosen by the community of a given university. The rector will gain more power to shape the university`s policy, at the expense of collegial bodies, for example faculty boards.

The entry of the law into force will also introduce two paths to obtaining a doctorate: doctoral colleges and the so-called extramural path. In doctoral colleges, each PhD student will receive a scholarship. These schools will not have an extramural form. However, doctoral students will be required to meet higher standards when it comes to the quality of their research and publications. A doctoral college will have to have at least two disciplines.

The Constitution for Science emphasizes that scientists should publish in scientific journals included in international databases, which will help scientists from around the world find this content. Such publications will be scored higher. The Ministry of Science will launch a new program to help more Polish scientific journals enter such databases.

Although the law does not remove habilitation, obtaining this degree will have less importance. Habilitation will no longer be required, for example, to work as a university professor. The current time limit of 8 years for completing habilitation after doctorate also disappeared from the provisions.

The model of financing higher education and science will also change. Universities will have more flexibility with regard to allocating their funds. Money will be awarded to universities and not - as previously - to their organizational units (for example faculties).

Under the new law, universities will also be allowed to form federations.

In addition, the Ministry of Science and Higher Education proposes three major programs - initiatives of excellence. One of the programs is addressed to the best academic and research universities, another to regional academic universities, and the third program to public vocational universities. In these programs, the best universities from each of these three groups will have the opportunity to obtain additional money.

Law 2.0 will change the university evaluation procedures. Under the bill in its original form, the new rules would apply to the evaluation conducted in 2017-2020. According to one of the amendments to the transitional provisions passed by the Sejm, publications in scientific journals from 2017 and 2018 will be scored according to the previous ministerial score tables. The scoring will change for the papers published in the following years.

The process of working on the Constitution for Science was unusual. At the end of May 2016, the Ministry of Science and Higher Education organized a competition. The three winning research teams prepared draft assumptions of the reform. These documents became the starting point for discussion in the academic community.

At the same time, the Ministry of Science and Higher Education appointed the council of the National Congress of Science, in which experts discussed the shape of the reform. The Congress council organized a series of conferences throughout Poland. Representatives of science and universities had the opportunity to discuss how their sector should change. The first version of the bill was presented in September 2017, during the National Congress of Science in Kraków. Many changes were made to the bill as a result of several months of consultations.

The bill also triggered discussions in the ruling camp. Important PiS politicians voiced their objections to Deputy Prime Minister Gowin`s reform, including the deputy speaker of the Sejm and the PiS parliamentary club leader Ryszard Terlecki. In connection with the comments from the coalition, as well as the academic community, in the course of the parliamentary work the Ministry of Science recommended the adoption of numerous amendments. After the first reading, the Sejm Committee on Education, Science and Youth adopted 160 amendments. Among other things, the competences of the university council were reduced (it would not elect a rector). In that batch of amendments, universities that would receive a B+ category in a given field were also given the right to open courses of study without the minister`s approval.

The students` self-governments of the universities and the authorities of the institutions distanced themselves from the protests. The bill was supported the institutions formally representing the academic environment: the Students` Parliament of the Republic of Poland, the National Representation of PhD Students, the Conference of Rectors of Public Vocational Schools (KRePSZ). The network of small and medium-sized academic institutions associating 25 higher education institutions also maintained its support for the bill.