Report: State and prospects for commercialisation of Polish research 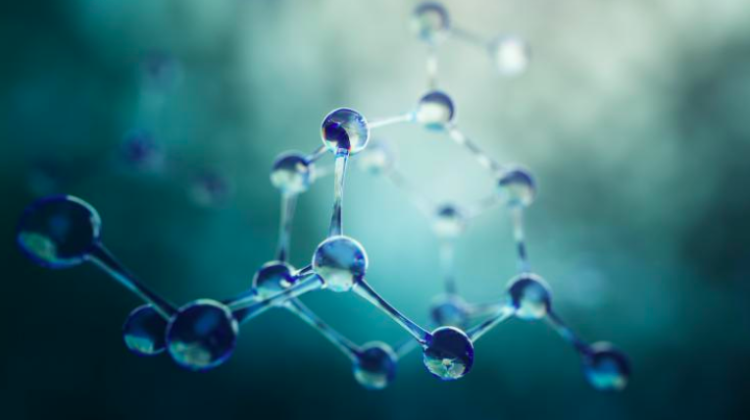 To what degree is Polish scientific research commercialised? What factors support this process and what are the obstacles? The authors of the "Polish Applied Sciences" report commissioned by the PAP Foundation attempt to answer these questions.

The report authors note in the introduction that in recent years, Polish policy makers, entrepreneurs and scientists have begun to recognize the need to place greater emphasis on translating research results into innovations that can succeed on the market. Meanwhile, although an increase in research spending to approx. 3 percent GDP by 2022 and the creation 1.5 thousand start-ups in the following years are elements of the Strategy for Responsible Development - the success of this strategy depends not only on higher spending. "Increasing funding is necessary, but there will be no success if we fail to overcome mental, organizational and bureaucratic barriers" - reads the report introduction.

In the first part of the report, the authors identify some of those barriers. They emphasize that in technologically developed countries, the largest expenditures on R&D come from large corporations, not from state budgets. The top companies that spend the most on innovation are Google, Samsung and Microsoft - according to the PwC report, they are also among the top ten global innovators.

"In Poland there are too few large domestic enterprises whose products are recognizable in the world, and Poland is not as wealthy as its western and Asian competitors. It is not surprising that Poland does not have a leading position in this race" - the report reads. The authors also present a review of R&D projects in the largest Polish enterprises: Orlen, PGE, Energa and Grupa Azoty.

The next part of the report is devoted to legal conditions of R&D in Poland - including the changes introduced with the entry of the so-called Constitution for Business into force.

The report cites the president of the Start-up Poland Foundation Julia Krysztofiak-Szopa. According to Krysztofiak-Szopa, Polish academic institutions do not sufficiently support scientists who commercialise scientific research. "This cooperation is difficult - both at the cultural and community level, where there is a lot of envy and greed towards those who build research-based businesses, and at the purely business level, where universities do not apply the best practices of securing their interests in research results and stimulating further cooperation with business" - she states.

At the same time, Krysztofiak-Szopa emphasizes that the new solutions included in the Constitution for Business - including R&D tax relief for companies - will affect the cooperation between companies and scientific institutions. "We can certainly expect a new demand for R&D services. The question is whether academic institutions and research institutes will be able to handle this demand. That we do not know" - she says.

On the other hand, another expert interviewed by the authors of the report, Dr. Kaja Prystupa-Rządca from the Kozminski University, points out that universities often obstruct their employees` cooperation with business and perceive research commercialisation as a risky and uncertain thing. "Scientists, being experts in their respective fields, are not prepared to think in business terms" - she believes. She adds that there is a lack of trust on both sides - science and business. But this situation has a chance to change thanks to the research commercialisation units that are being created at universities.

Support, also for the commercialisation of research results and R&D activity, is also provided by clusters, to which are the subject of the next part of the report. Clusters are a special form of production organization, which bring together 80 to 100 companies and organizations that compete on the market, but at the same time exchange experiences and cooperate to achieve a common goal and benefits (this includes the development of new technological solutions in cooperation with scientists). The authors present the activities of selected Polish clusters, including the Łódź Arms District, the Subcarpathian Aviation Valley or the Katowice Special Economic Zone.

According to the President of the Polish Clusters Employers Association Krzysztof Krystowski quoted in the report, the investments in clusters supported by EU funds are worth billions of zlotys. Krystowski says that the Polish cluster institutions themselves are "very poor". In OECD countries, an average of 52-54 percent cluster budget comes from public support - in Poland it is less.

The next part of the report presents examples of various types of Polish scientific projects that are at the commercialisation stage. According to the authors of the report, these projects show that "Polish teams are developing original, unique technologies with potential for commercialisation". They also note that participation in large international programs will be a big opportunity for Polish companies and institutions.

The report ends with the recording of the debate "Polish Applied Science in 2017", which took place in March 2018. Its participants discussed problems related to the commercialisation of research results in Poland in recent years.

We provide a link to the recording from the debate.