#Askscientist: What is smaller than a quark? 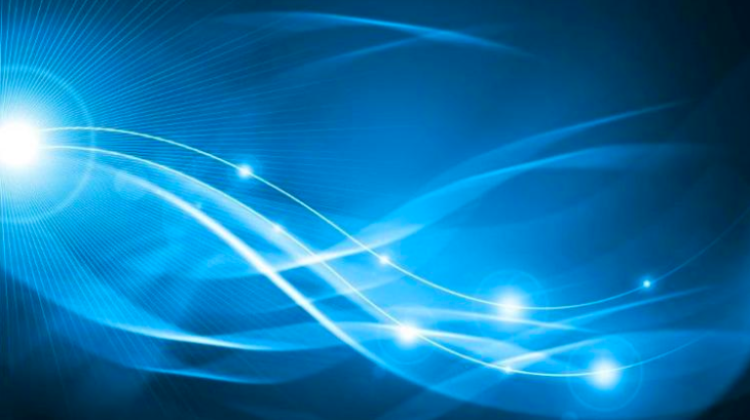 We can try to break the quark into its components, but for now are unable to produce sufficient energy to do it. So we do not know yet whether quarks have any components at all, says particle physicist Prof. Grzegorz Wrochna.

During the Science Picnic, our visitors could pass their questions to scientists. Now we ask researchers some of these questions.

With the question "What is smaller than a quark?" we turned to elementary particle physicist Prof. Grzegorz Wrochna from the National Centre for Nuclear Research in Świerk.

"A piece of a quark could be smaller than a quark" - jokes Prof. Grzegorz Wrochna. But he adds: "We do not have a theory that would predict that there are any constituents of quarks. There was no need to create such a theory, because so far no physical phenomena have suggested the existence of such constituents" - says the physicist.

According to Prof. Wrochna, a quark can not exist individually. "They must immediately connect with other quarks or with an antiquark" - he points out.

"So far we have not been able to produce enough energy to look inside a quark or break it down" - says the scientist.

Even the world`s largest particle accelerator, the Large Hadron Collider (LHC) near Geneva is not capable of breaking a quark. In the LHC, particles accelerated in a tunnel with a circumference of 27 km to speeds close to the speed of light collide with each other, and during these collisions, huge energy is released (13.5 TeV). But so far, splitting a quark has not been observed at this energy. "There are plans to build even larger accelerators, with a circumference of 100 km, but whether the energy they will produce will be enough to break quarks - that is not known" - adds Wrochna.

He says that it is difficult to tell how strongly the quark components could be bound. "Because we do not know this, we can only produce higher energies and hope that we will see something" - he says.

But maybe you do not have to break a quark, and instead look for smaller particles among the particles we already know? Maybe, for example, electrons or neutrinos are smaller than quarks? Professor Wrochna says that it is not that simple. "Quantum mechanics does not allow to accurately determine that a given particle is in a given a place and has a given momentum. There is some uncertainty, which does not result from the inaccuracy of our devices, but from the theory itself" - he says.

And that - the physicist continues - is why it does make much sense to talk about the sizes of elementary particles. "Until we see that an object has components, we talk about it as a point object, and the point has no dimensions. So for now that is how we have to talk about an electron or quark" - he explains.

Thanks to the fact that quarks have been discovered, we can determine the size of the proton. The diameter of the proton is about as much as a millimetre divided by a thousand billion (10^-15m).

Physicists can not yet compare what`s larger: a quark, Higgs boson or an electron. But they can compare their masses. For example, electron neutrino has a mass below 22 keV/c2, electron - 0.51 MeV/c2, a top quark - 2.3 MeV/c2, and Higgs boson about 126 GeV/c2. "So we can say that an electron is lighter than a quark, but we can not say that it is smaller than quark" - concludes Prof. Wrochna.