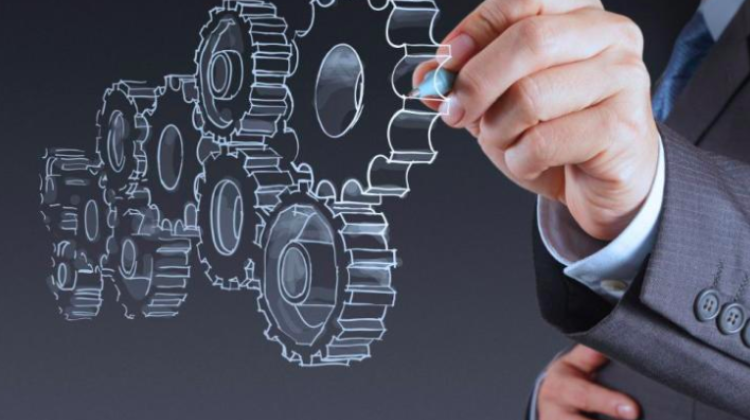 135 innovative projects by young scientists from 27 countries are presented at Expo Sciences Europe, which started this week in Gdynia. These international exhibition, organized every two years, is held in Poland for the first time.

This year`s edition of Expo Sciences Europe continues until Saturday. Young scientists will present their projects at 135 stands as part of the event at Gdynia Arena sports and exhibition hall.

According to Zuzanna Ziajko representing the High Tech Foundation (the event co-organiser), in addition to stationary stands, each scientific team will also be given the opportunity to showcase their project in a few-minute presentation. Ziajko said the stands would be open from Tuesday to Friday, while individual presentations in English were scheduled for Tuesday and Wednesday.

She added that the age of young scientists is very diverse: they are from 12 to about 30 years old. "The vast majority are people between 16 and 25 years" - she said.

She explained that the projects presented at the exhibition had been selected by organizations from individual countries interested in the event. According to Ziajko, most of the teams of young scientists represent European countries, but - contrary to the name of the event - there are also participants from outside this continent.

"We have teams from Algeria, Iran, Mexico or Colombia. It will be possible to observe not only the level of innovation in individual countries, but also what fields of science the projects from specific countries are related to and how these topics change depending on the continent" - said Ziajko and added that innovative projects are largely a response to needs of local communities, which are often different depending on the continent.

After seeing the projects of scientists, visitors will have the opportunity to vote for the projects they find particularly interesting. "We will announce the winners of the public vote at the closing gala of the event on Saturday" - said Ziajko.

During the closing gala, the organizers of the event in Gdynia will also pass a special flag to the representatives of Romania, the host of the next edition of the event.

In addition to the presentations of projects prepared by young scientists, the Expo Sciences Europe will also include meetings and debates devoted to innovation in science. Visitors will have the opportunity to meet 20-year-old Mateusz Mach - the creator of the world`s first communicator for the deaf - Five App. A discussion panel on new trends in education is also planned. During the panel, teachers from Ukraine, Turkey, Tunisia and Poland will talk about various forms of formal and informal education.

Expo Sciences Europe is held every two years since 1996 on the initiative of its main organizer, non-profit organization MILSET - the International Movement for Leisure Activities in Science and Technology. Its aim is to develop science culture and promote innovation among young people. MILSET entrusts the organization of the event to various European countries.

The previous hosts of ESE include the Czech Republic, Portugal, France, Belgium, Russia, Spain, Slovakia, Germany and Hungary. The first edition of ESE in Poland is co-organised the High Tech Foundation, which decided to hold the event in Gdynia, where it has been organising the Science Contest E(x)plory for 7 years. Today, E(x)plory is one of the most recognizable scientific competitions addressed to young Polish scientists.

PAP - Science in Poland is one of the media sponsors of this year`s edition of Expo Sciences Europe.