Kraków/ Winners of the competition Smart Book of the Year announced 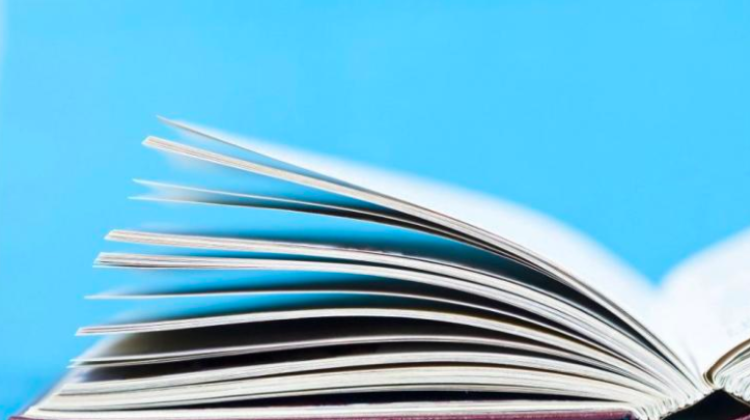 "When Life Nearly Died. The Greatest Mass Extinction of All Time" by Michael Benton and "Why? The Best Ever Question and Answer Book about Nature, Science and the World around You" by Catherine Ripley won the main prizes in the competition Smart Book of the Year 2017.

Prof. Stanisław Kistryn, Vice-Rector of the Jagiellonian University for research and structural funds, emphasized during the awards ceremony that while promoting science is not part of the university`s mission canon, it is of the utmost importance to the university as a cultural institution. "The selection of winners was extremely difficult this year because all the nominated books are not only interesting, but also represent a very high level as literary works" - he said.

The aim of the competition is to promote books that talk about complex matters in an accessible language, fuel the hunger for knowledge and inspire people to search and reflect. The organizers also want to motivate publishers and book authors to maintain the highest level of popular science literature published in the Polish language.

The award for the best adult book went to British paleontologist Michael Benton for his book When Life Nearly Died. The Greatest Mass Extinction of All Time. The author tells a story of a complicated series of events that resulted in the death of almost all living organisms on the Earth 250 million years ago.

Why? The Best Ever Question and Answer Book about Nature, Science and the World around You by Canadian writer Catherine Ripley was awarded as the best popular science book for children. Translated into numerous languages, the book is an invitation to asking and answering even the weirdest questions.

The Smart Books website editors’ award was granted to Marcin Rotkiewicz, the author of the book W Królestwie Monszatana. GMO, gluten i szczepionki (In Monsatan’s Realm. GMO, Gluten, and Vaccines).