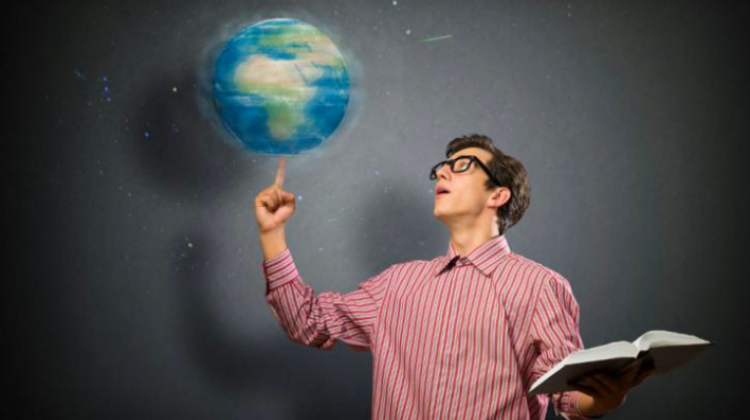 Konrad Adler, Bartosz Biesiadecki and Oliwia Krzemień, and Filip Wylęgała are the winners of three equal first prizes in the Polish edition of the 30th EU Contest for Young Scientists (EUCYS). They will represent Poland in the international EUCYS finals in Dublin in September.

The results of the competition were announced last week at the Copernicus Science Centre in Warsaw. The organizer of EUCYS in Poland on behalf of the European Commission is the National Children`s Fund.

The winners of the first prizes, who will represent Poland during the EUCYS final in the capital of Ireland, received cash prizes of PLN 6,000.

18 years old Konrad Adler from Warsaw prepared the project "Practical aspects of using the biodegradation of keratin". 19 years old Bartosz Biesiadecki and Oliwia Krzemień from Kraków were awarded for the project "Identification of leukocyte esterase in urine for early detection of urinary tract infections in children and infants". 18 years old Filip Wylęgała from Katowice presented the project "Analysis of the architecture of the blood vessels of the fundus of the eye based on the Leonardo da Vinci principle in order to automate the early detection of vascular civilization diseases".

In addition, Gorzaniak and Skoczylas were nominated for participation in the Swiss Talent Forum 2019.

The competition organizers emphasise that the diplomas of all winners guarantee admission to the best Polish universities.

The Polish edition of EUCYS was held as part of the Festival of Young Researchers DISCOVERIES. 21 research projects of students from all over Poland were presented during the national finals. The authors are during their first year of studies of younger, because - according to the competition rules - their research must have been carried before the beginning of university studies.

The European Union Contest for Young Scientists has been organised by the European Commission since 1989. The winners of national competitions take part in the EUCYS finals. The subjects of research projects include science, natural sciences, technology as well as social sciences and humanities. Each country can submit up to three projects, each of which can have up to three authors. In addition to Europeans, representatives of China, Egypt, Israel, Canada, South Korea and the US participate in the competition. The best young scientists have a chance to win cash prizes and prizes in kind, as well as invitations to internships at prestigious European research centres.

The National Children`s Fund has been organizing the Polish edition of EUCYS since 1994 (since the 1995 edition). According to National Children`s Fund, the international jury has awarded 39 Polish projects (altogether 48 authors). Young Polish researchers won 25 main prizes and 27 additional prizes. Only young Germans win more awards.