PLN 2 million for research on an energy-saving light source 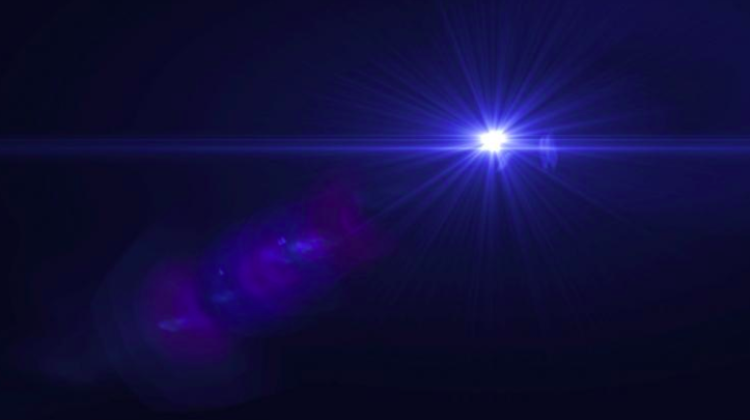 Research on new energy-saving light sources that reduce carbon dioxide emissions, conducted at the Silesian University of Technology in Gliwice, was co-financed with a PLN 2 million grant from the Foundation for Polish Science.

According to the university spokesman Paweł Doś, the grant was awarded to Dr. Przemysław Data from the Faculty of Chemistry of the Gliwice university. He uses thermally activated delayed fluorescence (TADF) and room-temperature phosphorescence (RTP) to eliminate the use of energy-consuming and rare iridiums in the production of high-performance OLEDs and radically increase their efficiency.

So far, he has managed to produce several very efficient OLED devices based on this technology. The results of his work may enable production of cheaper OLED screens for smartphones and tablets, as well as offer access to cheap and inexpensive lighting. The awarded project concerns topics in the area of Polish priority research and technological directions.

The researcher received nearly PLN 2 million for research in the fourth First Team programme competition. The programme supports young doctors in setting up their first research teams. 78 young scientists submitted their projects to this year`s edition of the competition. From among them, experts selected 11 researchers, whose research projects will receive co-financing up to PLN 2 million.

With the First Team programme, the Foundation for Polish Science supports researchers at a crucial stage of their careers, when they start building their research independence. The grants are financed from the Smart Growth Operational Programme. The total amount of funding this year was PLN 21.6 million.