EPO: The number of patents awarded to Polish inventors increased by 20 percent 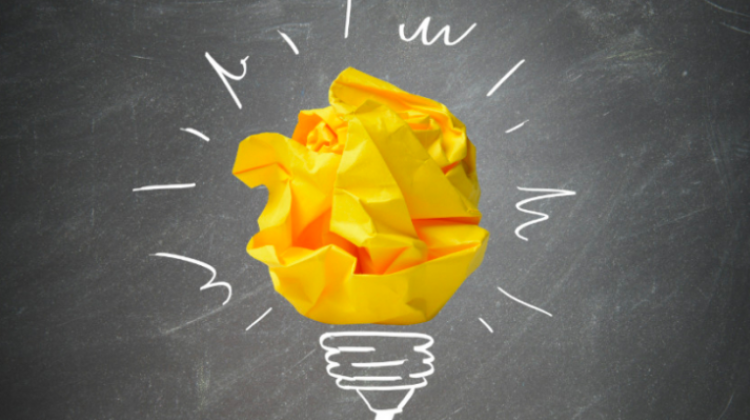 In 2017, the number of patents awarded to Polish inventors, companies and scientific institutes by the European Patent Office (EPO) increased by 20% compared to 2016. Most of them concerned the medical technology sector.

According to the EPO annual report published in March, the number of Polish patent applications increased by 14 percent in 2017. This places Poland in the European top and well above the EU average in terms of the growth rate of the number of applications.

Last year, the EPO 469 received Polish patent applications, compared with 411 in 2016. This increase contrasts with a significant decrease (by 27.4 percent) recorded in 2016.

The number of patents granted to Polish researchers and companies increased even more in 2017 - by 20 percent (compared to 19.2 percent increase in 2016); Polish inventors were awarded 216 European patents (180 in 2016).

Despite the fact that the manufacturer of chemical raw materials Synthos was first in the Polish ranking with 12 patent applications, Polish patent activity in 2017 was again driven by universities and research institutes, in contrast to most European countries. Four of the seven largest applicants were universities or research institutes. The second most active Polish EPO applicant (7 applications) was the Jagiellonian University, followed by aircraft manufacturer Flaris (6 applications), the University of Gdańsk (6), the Institute of Biochemistry and Biophysics PAS (6) and Medical University of Warsaw (5).

The number of all European patent applications filed in the EPO in 2017 was almost 166,000, an increase by 3.9 percent compared to 2016. There was another significant increase in the number of applications from China (16.6 percent), which overtook Switzerland and for the first time were in the top five most active countries (United States, Germany, Japan, France, China).

"In terms of patents, 2017 was a positive year for Europe" - said EPO President Benoît Battistelli. "The growing demand for European patents confirms Europe`s attractiveness as a leading technology market. European companies, too, filed for more patents than ever before - evidence of their strength in innovation, and of their confidence in our services" - he said.

Similarly to 2016, medical technology was the field with the greatest number of patent applications, followed by digital communication and computer technology. The strongest growth was recorded in biotechnology, followed by pharmaceuticals and measurement equipment.

For the first time in the history of the EPO, a Chinese company - Huawei - ranked first in the annual report for filing the most patent applications at the Office. Siemens moved up from sixth place to second, followed by LG, Samsung and Qualcomm. The top 10 list of applicants included four companies from Europe, three from the US, two from South Korea and one from China.

With more than 7,000 employees, the European Patent Office is one of the largest public services institutions in Europe. Its head office is in Munich, and the EPO has branches in Berlin, Brussels, the Hague and Vienna. The aim of the EPO is to strengthen cooperation in the field of patents in Europe. Under the centralized patent procedure, inventors can obtain high-quality patent protection in 38 EPO Member States.