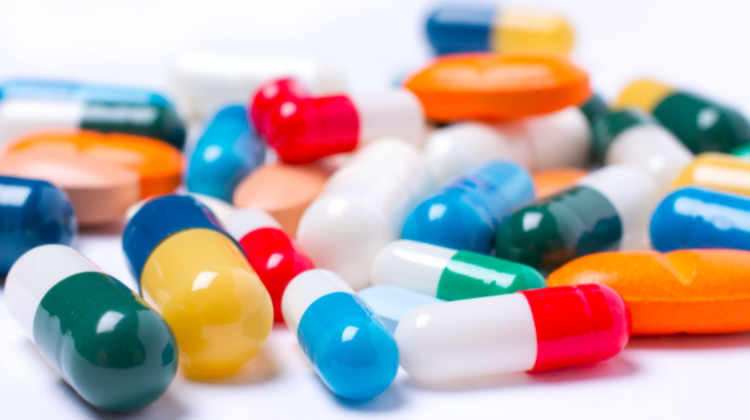 According to the World Health Organization estimates, one million people die each year from counterfeit medicines; in Poland, even every hundredth drug can be a "fake", says Dr. Natalia Daśko from the Faculty of Law and Administration of the Nicolaus Copernicus University in Toruń.

"It is estimated that the global profits from the sale of counterfeit medicines amount to 150 to 200 billion euros per year, which makes this activity the most lucrative one in the entire counterfeiting business" - Daśko says.

The expert has distinguished two groups of counterfeit medicines: cheap, mass-produced medicines, including slimming, baldness, potency drugs and analgesics, as well as drugs for life-threatening diseases, such as tuberculosis, malaria, HIV, AIDS and cancer.

"The trend is changing, because only 10 years ago drugs for dangerous diseases were in the minority among counterfeit medicines, and now they account for more than half of this market. The problem of counterfeit drugs applies mainly to developing countries. In these countries, 30 to 70 percent of drugs on the market are counterfeits. In developed countries, where supply chain control is more effective, market penetration of +fakes+ is limited" - adds Daśko, who deals with the topic on a daily basis and conducts research on the problem of counterfeiting goods in Poland in the context of judicial practice.

The lawyer says that you can buy counterfeit medicines practically everywhere online - on auction sites, social networks, in online stores that sometimes even pretend to be legal pharmacies.

"Consumers are obviously guided by the price. These drugs are cheaper, although today they are not much cheaper anymore. It is also less embarrassing, you do not have to leave the house, go to the doctor and ask for a prescription. Buyers do not use common sense, but look for the lowest price - naively looking for drugs from unproven sources. Counterfeit medicines can be contaminated, contain toxic substances or have a wrong composition. They often contain inactive ingredients that either do not affect the improvement of health or even cause its deterioration" - explains the expert.

"The World Health Organization estimates that one million people die each year as a result of taking counterfeit medicines. Interpol has the same data (...) The use of such drugs can also cause long-term diseases or allergies" - explains Daśko.

The lawyer emphasises that this market is not yet well recognized in Poland, and her group`s research is innovative and designed to show the scale of the phenomenon.

"Price is the most important motivator. It also applies to specialist medicines that are often unavailable in Poland. Drugs used in various cancer therapies are either legally inaccessible to the regular consumer or have prohibitive prices. The World Health Organization estimates indicate that Polish consumers spend about 100 million zlotys per year on counterfeit drugs, and every hundredth drug in the Polish market is a counterfeit" - adds Daśko.

She reminds that the world`s probably largest factory of counterfeit medicines operated in Poland. It manufactured mainly steroids.

"The factory was located near Bydgoszcz and operated very professionally. Production and distribution methods indicated a high specialisation. The criminal group that ran the factory was very business-minded. The scale of their activity was alarming" - explains the lawyer from the Nicolaus Copernicus University.

She adds that the majority of fake drugs still come from the Far East, where production costs are lower and cheap labour is available.

"Most factories are located in China or India. But we are starting to see a change: regional production in the EU is growing. It makes life easier for counterfeiters, because the entire transport process is avoided, and the goods do not have to be shipped across continents" - concludes Daśko. (PAP)