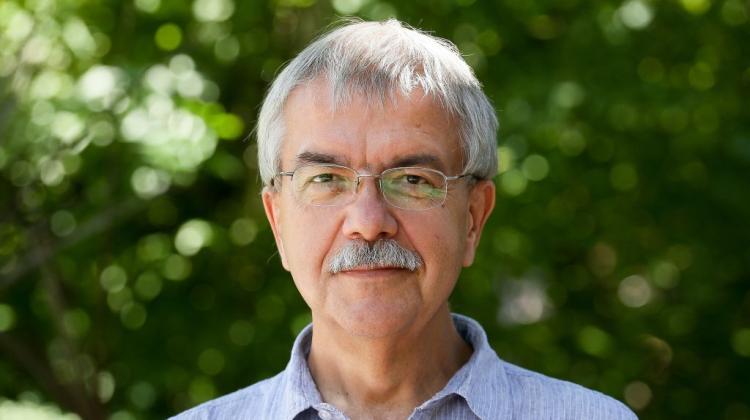 Professor Andrzej Udalski from the University of Warsaw Astronomical Observatory is this year\'s winner of the prestigious Tycho Brahe Prize awarded by the European Astronomical Society (EAS). The EAS announced the winner on its website.

The EAS awards the Tycho Brahe Prize annually since 2008 in recognition of the development or exploitation of European instruments or major discoveries based largely on such instruments.

Prof. Udalski received the award in recognition of his role as the driving force behind OGLE (Optical Gravitational Lensing Experiment), one of the most successful and longest running sky-variability surveys ever undertaken. OGLE has made a significant impact on many fields in modern astrophysics.

Prof. Udalski is a Foreign Associate of the US National Academy of Sciences, a full member of the Polish Academy of Sciences and a corresponding member of the Polish Academy of Arts and Sciences. He is also a long-standing member of the International Astronomical Union. For many years he combined intense scientific activity with organizational involvement at the University of Warsaw, serving as deputy director, and in 2008-2016 - director of the Astronomical Observatory of the University of Warsaw.

Prof. Andrzej Udalski is the author or co-author of nearly 500 publications in peer-refereed journals (including "Nature" and "Science"), with more than 20,000 citations so far.

The first observations of the sky in the Optical Gravitational Lensing Experiment (OGLE) project were made in 1992 at the Las Campanas Observatory in Chile. Research is conducted there to this day. OGLE has produced groundbreaking discoveries in the field of extrasolar planets. For the first time, two new techniques for detecting these objects were successfully used - the "transits" method and the gravitational microlensing method - resulting in the discovery of several planets orbiting other stars. The variable stars discovered and characterized in the OGLE project constitute the world's largest collection of approx. one million objects.

"The OGLE project is the largest observational project in the history of Polish astronomy. (...) It regularly produces scientific discoveries, one could say - it's the top-shelf science. Every few months we find new scientific objects in the Universe" - Prof. Udalski said in an interview with PAP.

The award will be presented to Prof. Udalski at the EAS convention in Liverpool, UK in April. The winner of the 2017 Tycho Brahe Prize was engineer Bernard Delabre associated with ESO (European Southern Observatory), and the 2016 prize went to German astrophysicist Prof. Joachim Trümper.