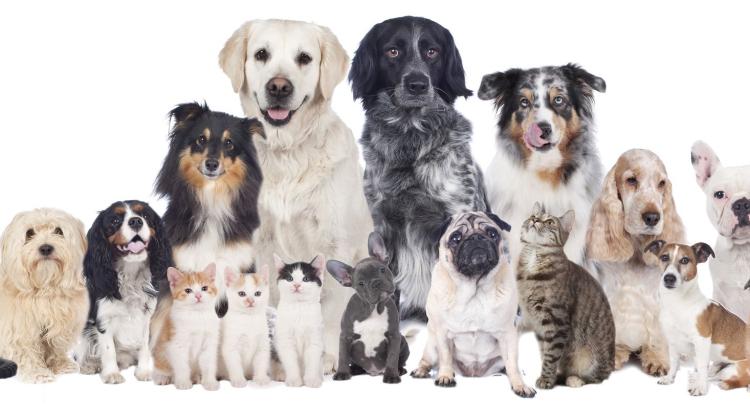 Research carried out by a team of scientists led by Prof. Suzana Herculano-Houzel from Vanderbilt University in the US has shown that dogs are smarter than cats. The researchers calculated that the cortex of a typical cat contains about 250 million neurons, and the dog has about 429 million.

When studying quadrupeds, a group of scientists from Brazil, Denmark, South Africa and the United States used a method that allows to calculate and compare the number of neurons in the central nervous system of dogs and cats.

Neurons, nerve cells, are capable of processing and transmitting information in the form of an electrical signal and as such are the basic element of the nervous system.

Most neurons are located in the central nervous system of mammals, which includes the brain and spinal cord.

Until now, scientists interested in comparing the intelligence of various animal species have generally focused on measuring the size of the brain. In 2005, Prof. Suzana Herculano-Houzel developed a "fast, simple and cheap method of calculating" the number of neurons in the brain and the nervous system of animals.

Using the method developed by Prof. Herculano-Houzel scientists have calculated that the cortex of a typical cat contains about 250 million neurons, while the cortex of a dog weighing about 8 kg has about 429 million neurons - almost twice as many. According to Prof. Herculano-Houzel, this "suggests that dogs have better cognitive capabilities than cats.

The results of the study will be published in the coming issue of the journal Frontiers in Neuroanatomy.

Of course, intelligence is not the only quality of quadrupeds. In the case of cats, there is also their intuition, independence, attachment and "fluffiness".