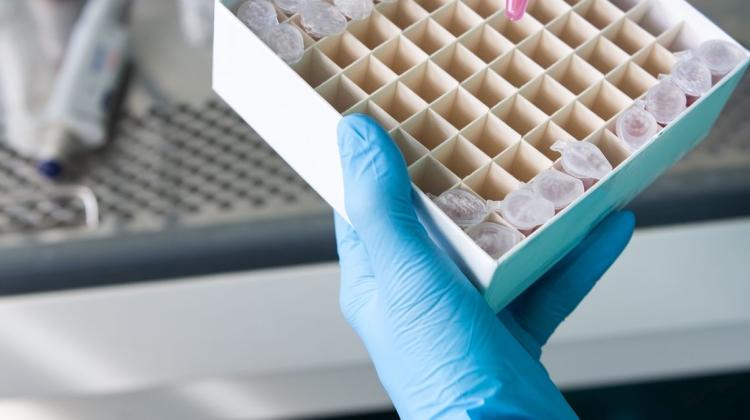 15 thousand euros and access to the facilities of the European Molecular Biology Laboratory will be given to Dr. Joanna Sułkowska from the University of Warsaw. She was awarded the prestigious Young Investigator Programme grant for analysis of knots in proteins.

Young Investigator Programme grants are awarded by the European Molecular Biology Organization to the best up-and-coming group leaders in the life sciences in Europe and beyond in recognition of exceptional research and scientific potential.

EMBO Young Investigators gain to the facilities of the European Molecular Biology Laboratory in Heidelberg and an award of 15,000 euros. They can also take part in training for researchers and apply for additional funds for co-workers, research or trips to conferences.

In this edition of the Young Investigator Programme EMBO received 224 applications, and 28 researchers from 11 countries were awarded grants, reads in the University of Warsaw press release.

Dr. Joanna Sułkowska is the leader of the research group in the Interdisciplinary Laboratory of Biological Systems Modelling, Centre of New Technologies of the University of Warsaw.

"Recent studies show that the improper functioning of proteins is correlated with improper knotting" - said the researcher quoted in the press release. "Moreover, some proteins, which are found in two different biological domain of life, but perform the same function are knotted in bacteria and unknotted in eucariota. Our goal is to use knotted proteins to design new antibacterial drugs, antibiotics" - she added.

This is not the first award for the researcher. She is among the last year\'s winners of "L\'Oreal Polska for Women in Science" competition. This year, she was on the International Rising Talents list compiled by UNESCO from among 250 winners of the national "L\'Oreal UNESCO For Women in Science" competitions. In addition, she is a laureate of grant competitions Sonata Bis of the National Science Centre, Ideas Plus of the Ministry of Science and Higher Education, Homing Plus and Inter of the Foundation for Polish Science, the Banff International Research Station for Mathematical Innovation and Discovery and the American Biophysical Society. (PAP)