Fear of Death is Fear of the Known, Says Prof. Józef Binnebesel 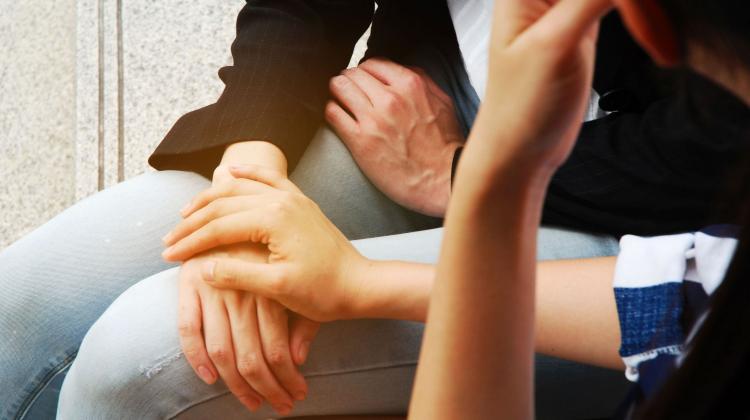 The fear of death consists of unprocessed fears we have in life and when we fear death, we fear what we already know, says the creator of a form of educational therapy related to death called thanatopedagogy.

Professor Józef Binnebesel from the Nicolaus Copernicus University in Toruń said: “We are not afraid of death. We are afraid of life. The fear of death is an existential fear associated with experiencing everyday life.

“When thinking about death, we are afraid of what we already know, but often deny. These are the unprocessed fears we have in life.”

To support his claim he gives the example of people with claustrophobia who often declare the fear of being locked in a casket after death, and says that agnostics are more often afraid of what will happen after death than atheists or deeply reflective believers.

deals with perception of fear of death and issues related to the care and therapy of chronically and terminally ill children. He is the creator of the trend called thanatopedagogy.

The research carried out in nearly 800 people in Poland, the Czech Republic, Ukraine and Italy tried to determine why people are afraid of death and how to help them tame this fear.

During the workshops, participants named five fears they felt when thinking about their death, the most common of which were fear of pain, leaving loved ones, loneliness, suffering of loved ones, what will happen next. Participants also expressed anxiety that they would not have time to taste life, leave matters unresolved, be powerless or forgotten.

The next step for respondents was to try to explain why they were afraid of those particular things.

The third task was to think about what one could do to stop being afraid.

The most frequently mentioned ways to deal with the fear of death included repairing bonds, finding meaning, caring for people, not postponing anything and deepening faith.

Professor Binnebesel said: “If, when thinking about their death, someone is afraid of leaving their family, maybe they should take care of relationships with relatives now to reduce this fear.

He added that when it comes to fear of death, the therapist's goal should not be to give specific solutions, but to help patients discover the questions within themselves. The therapist's task is to support the patient in asking questions and to be with the patient when seeking answers.

This is the core of the Thanatopedagogic Relational Replacement Therapy.