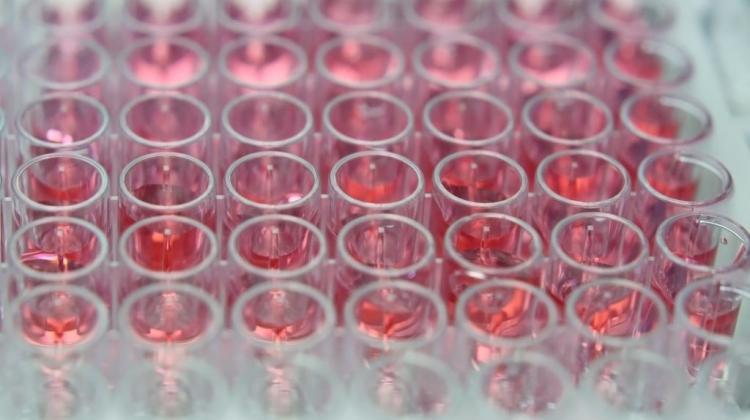 Scientists in Gdańsk are working on the implementation of new steroid sulphatase inhibitors which may prove useful in the fight against hormone-dependent cancers, such as breast, prostate or endometrial cancer.

According to WHO, hormones such as androgens and estrogens are among the main factors that stimulate the formation of hormone-dependent cancers. These include breast, prostate and endometrial cancer.

Many other cancers are also stimulated by hormones at an early stage of development.

Researchers from the Gdańsk University of Technology working on a new type of therapy say that the therapies which are currently being used (based mainly on inhibitors of the aromatase enzyme complex) do not have satisfactory results.

The substances used in the new therapy target the steroid sulphatase  protein needed for hormone synthesis. By reducing cancer cells' access to hormones, the compounds could become the foundation for modern treatment.

Laboratory and animal tests indicate that the compounds obtained at the Gdańsk University of Technology clearly reduce the level of hormones in the blood and limit the rate of tumour growth.

The research is the first in the National Centre for Research and Development TANGO 4 competition ranking list.

The TANGO programme focuses on, among other things, verifying that the obtained compounds can be commonly used in the form of a drug. The project is scheduled for 15 months.