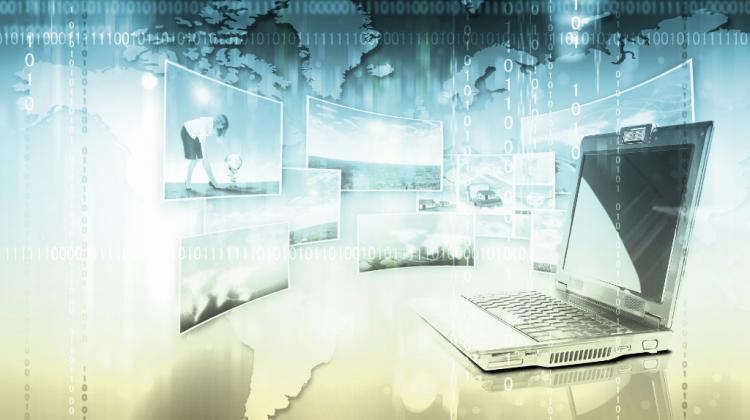 A European consortium focusing on the exploitation of geo-resources will support research on anthropogenic geophysical threats, conduct educational activities and provide industry with innovative solutions for industry.

The consortium made up of 12 European scientific and industrial institutions was formed in response to problems related to the exploitation of geo-resources.

Consortium member Anna Leśnodorska from the Institute of Geophysics PAS told PAP that the increase in demand for energy and raw materials as well as the increase of infrastructure and environmental protection requirements contributed to its establishment.

According to Leśnodorska, the group’s mission is to integrate the data and applications used to study seismic and other geophysical hazards caused by human activities.

The consortium, which is called the Thematic Core Service Anthropogenic Hazards Consortium (TCS AH) has been operating since November 2019. The leading institution is the Institute of Geophysics PAS, and the group director is the institute’s Professor Stanisław Lasocki.

Leśnodorska said that TCS AH is one of the ten thematic nodes of the European Plate Observing System (EPOS) - a long-term programme for integrating and open sharing of distributed research infrastructures in the field of Earth sciences.

She said: “EPOS users include Earth scientists, industry, state and regional administrations, NGOs and representatives of the public interested in developing and using newly developed answers to questions concerning geohazards and geodynamic phenomena that are important for people and the environment.

“EPOS is maintained and managed by the European Research Infrastructure Consortium - ERIC, which brings together EU countries that have expressed readiness to run this largest Earth sciences infrastructure project in Europe, including Poland.”

The TCS AH infrastructure consists of two data centres connected to the IS-EPOS digital platform (tcs.ah-epos.eu), which provides data to users and offers the possibility of data processing. There are plans to connect another data centre in 2020.