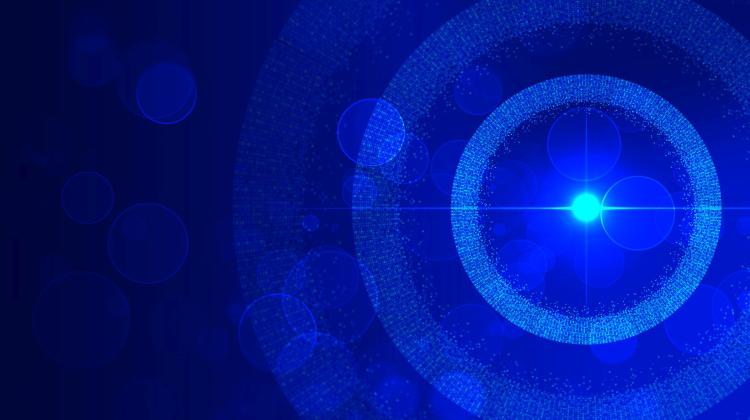 The innovative Polish drug for asthma and other lung diseases enters clinical trials, i.e., tests on humans, experts told at a press conference Monday in Warsaw. The first patient would receive the drug this week, they noted.

"You are witnessing a historic event. This is the third time in the history of Poland that an innovative Polish drug is going to clinical trials" -said Jadwiga Emilewicz, Undersecretary of State in the Ministry of Development, commenting on the fact that this week the first volunteer group would receive the compound OATD-01 from OncoArendi Therapeutics.

Emilewicz noted that many research projects of these type would not be successful without public funding. Work on the development of the new drug was co-funded by the National Centre for Research and Development under the Operational Programs Innovative Economy and Intelligent Development. Deputy Minister of Development reminded that in the last call for proposals for financing research and development projects of enterprises in July, the project received 20 million zlotys, with the total value of 25 million.

According to Stanisław Pikul, Development director at OncoArendi Therapeutics, OATD-01 belongs to a completely new class of drugs - the so-called chitinase inhibitors (acid chitinase and chitotriozaidase). Chitinases are enzymes that digest chitin - polymer found, for example, in the cell wall of mushrooms.

The drug was selected for the clinical trials phase at the end of 2015. It was selected after testing about 1000 compounds designed by the company chemists and tested by biologists in both in vitro models and in various biological models.

Director of Biology at OncoArendi Therapeutics, Dr. Karolina Dzwonek explained that research shows that chitinases are involved in the inflammatory process, but also in the process of tissue fibrosis. Their mechanism of action is not fully known, but in patients with certain respiratory diseases, the level of active chitinases is significantly increased. Their amount correlates directly with the degree of disease progression. "This indicates that they probably play an important role in the pathogenesis of these patients. The most data concern lung fibrosis and sarcoidosis, but also asthma, so we are interested in these indications" - said the specialist.

"We have already shown the therapeutic effect of OATD-01 in the animal model of asthma and in the lung fibrosis model" - she added.

Stanisław Pikul emphasized that the first phase of clinical trials of the drug will be conducted on healthy volunteers - men. "The basic objective of this study is to determine the safety of the drug, how well it is tolerated, and its pharmacokinetics, or how it functions in the body" - he explained. He added that the study would also allow to scale the therapeutic dose. As he noted, this week the drug will be given to the first man. According to him, it is a breakthrough moment because no one has ever used chitinase inhibitors in humans. "Administering such a drug to a human involves a level f uncertainty because we do not know what to expect" - he explained.

Therefore, the study will be conducted in a specialized clinical centre near Munich (Germany), which has experience in clinical trials of this type, "First in Human". The authorization was issued by the German Federal Institute for Drugs and Medical Devices (BfArM).

The company\'s experts plan to test the therapeutic efficacy of the drug in asthma first, but in the future also in idiopathic pulmonary fibrosis and sarcoidosis. They hope that chitinase inhibitors will soon become an alternative to currently used therapies in these conditions.

The company\'s goal is to bring the development of the drug to phase IIA clinical trials and then sell the license to a global pharmaceutical company.

Deputy Minister of Development pointed out that biotechnology is one of the strategic programs of the current government - the Strategy for Responsible Development until 2020.

"In the area of pharmacy in Poland we have primarily generic drugs, which are very important (...) but on the other hand we see that drug policy based only on generic drugs is a very short-term perspective, hence the strong emphasis on biotechnology" - she explained.

She emphasised that the dream "for Poland to become a hub of biotechnology in Central Europe is not an exaggerated dream". "We have human capital and a population that is extremely attractive for conducting clinical trials. And now the challenge that the public administration faces is to change legislation so that these clinical trials can be conducted in Poland on a larger scale" - she said. She added that the work of legislative changes on this issue was already under way. (PAP)