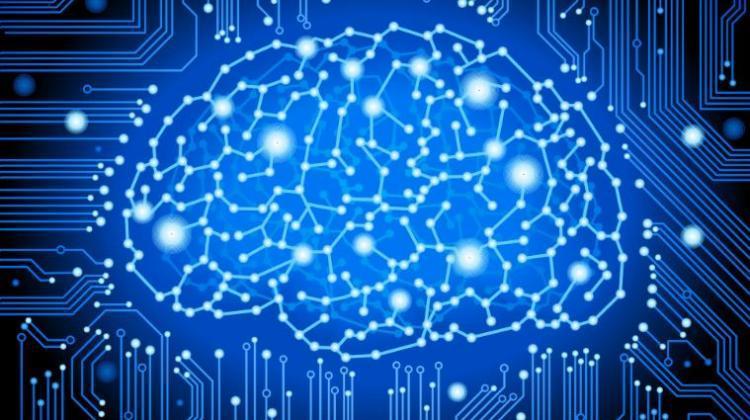 A university academic has called for more critical thinking to be taught after finding that even if "artificial intelligence" postulates something completely absurd, people tend to trust it without question.

Dr. Michał Klichowski from the Adam Mickiewicz University in Poznan carried out a series of experiments using what he calls an FI robot, or Fake Intelligence robot.

He said: “During the experiments, the machine behaved irrationally, exactly as planned. It only pretended to be intelligent. Its behaviour was clearly +stupid+.

“But over 85 percent of the experiment participants ignored it and considered it a reference for their own behaviour.”

The study consisted of two parts. In the first part, the respondents (1,500 people, mainly women) took part in an online survey, in which they were asked to make decisions. Before making a decision, some respondents were informed of the choice made earlier by artificial intelligence (which gave obviously incorrect answers), and some were not.

In the second study, participants (55 people, mainly young women) were invited to the laboratory, where they could see the decision the robot made and had to evaluate that decision.

The task was to identify a terrorist among six people using the assumption that the terrorist had non-standard activity on Facebook. FI pointed to a person with evidently average Facebook behaviour, so it was quite clear that the answer was wrong.

Despite this, most of the respondents assumed that artificial intelligence was right and selected the same answer.

Klichowski said: “In such situations, people usually skip their own assessment completely and copy the behaviours of others. Such conformism is motivated by the need to take the right and appropriate action, and the feeling that the assessments of situations constructed by others are more adequate than one's own assessment.

“This effect is the greater, the more the situation is uncertain or critical (there is a sense of danger), the more urgent the decision and the lower the sense of competence with regard to this decision.

“People trust it so much that even in a crisis situation, when it is necessary to make a decision about human life, they can uncritically do whatever AI suggests, despite the fact that it postulates something completely absurd.”

He added: “This article makes us aware that modern societies need education that would shape critical thinking about intelligent machines, and shows how powerful the 'According to AI...' fake news can be’.”

The research originally appeared in the journal Frontiers in Psychology.