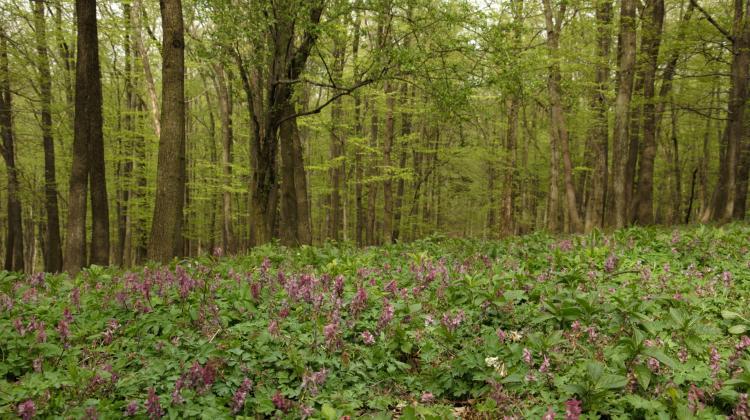 Dense crowns of trees are a buffer, a 'time capsule' protecting against the effects of rapid climate change. But when they become less dense, for example due to mass felling or tree diseases, the conditions at the forest floor dramatically change and threaten the species that live there. These are the conclusions from a study published in 'Science', in which Polish researchers took part.

When you enter a forest from a country road on a hot summer day, you feel a characteristic pleasant coolness. Dense tree crowns provide shade and prevent moisture from escaping. In summer, the microclimate of the forest interior can be cooler than the local macroclimate (averaged temperature measured outside the forest). This affects the groups of forest species that thrive under the forest umbrella.

An international research team led by Dr. Florian Zellweger (the Swiss Federal Institute for Forest, Snow and Landscape Research and University of Cambridge) described this previously underrated factor in a publication in 'Science'. Research has confirmed the role of dense tree crowns in shaping the climate balance inside the forest, and thus in delaying the effects of climate change. 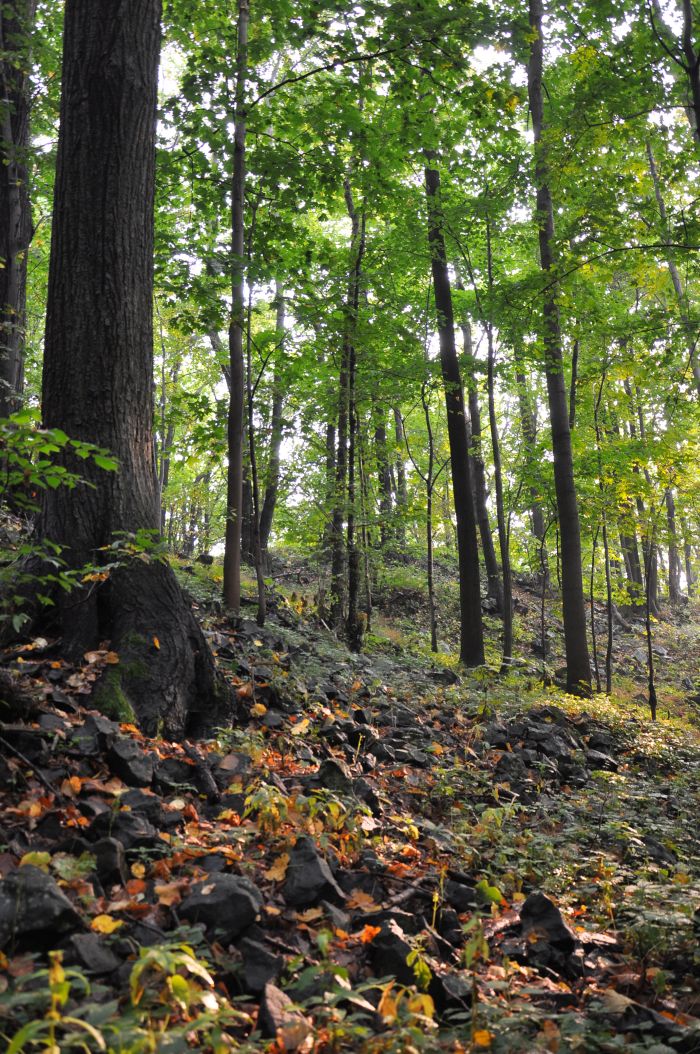 Co-author Dr. Kamila Reczyńska from the University of Wrocław said: “Forests with higher density of crowns are like time capsules. Organisms living there have a better chance to adapt to the progressing global warming, because this process takes place more slowly inside the forest than in the surrounding open areas.”

Another co-author of the study, Professor Bogdan Jaroszewicz from the University of Warsaw points out that if the forest opens for some reason, its microclimate changes rapidly. He said: “Our research shows that every opening of the tree stand warms the microclimate of the forest floor. If we remove trees from large areas, it has a large impact on the organisms that live in the undergrowth.”

When the forest floor suddenly receives a huge dose of light and heat, many of the local species have no chance of successfully adapting to completely new conditions.

Dr. Reczyńska said: “And there are other species in the starting blocks that are great at dealing with this changed climate. They include nitrophilic and invasive species. The scar in the forest is inhabited by different organisms than before. And forest species that used to live in a safe forest cocoon have a difficult task of rebuilding their populations.”

According to Professor Bogdan Jaroszewicz, research results from 'Science' should be taken into account when making decisions on forest management methods. In his opinion, foresters should focus on such types of forest management that do not involve complete logging.

Dr. Reczyńska adds: “We focused on plants in our research. But remember that biodiversity also includes fungi, invertebrates, mammals, birds, soil organisms. Rapid changes in thermal conditions are a lethal threat for them as well. Many of these species cannot survive the drastic changes in thermal conditions. We must ensure that the interior of the forest remains a safe habitat buffered by the crowns of trees. If we fail, the forests that we would like to see, full of birds, flowers and insects, may soon cease to exist.”

'A climate disaster is around the corner. The goal of forest management should be maintaining continuity of forest density, not achieving short-term economic benefits,” says Professor Bogdan Jaroszewicz. 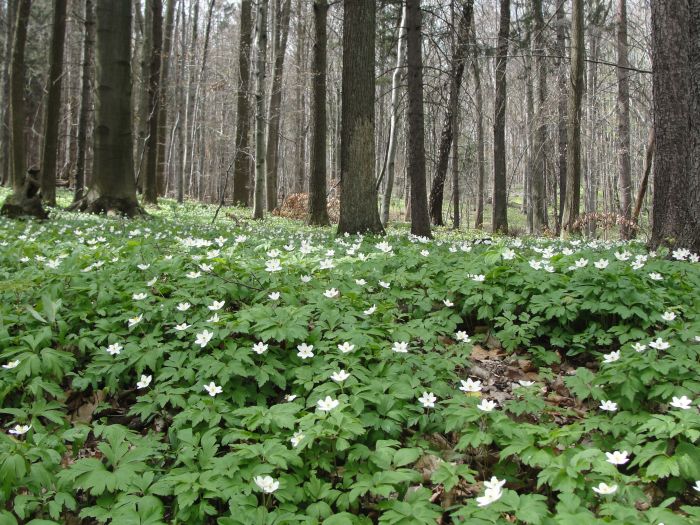 As part of the international team's work, forest floor vegetation research was repeated for 3,000 permanent research plots in Europe. These were places where plant inventories had already been made in the past, several decades ago. “By carrying out research using the same method in the same place, we could determine the extent of changes in species compositions', says Professor Jaroszewicz. These changes were compared with macroclimate and microclimate changes. To this end, publicly available climate data was used, but researchers also checked how the forest ceiling affected the microclimate at specific locations. To check this, temperatures were recorded throughout the year in selected research plots. “As a result, we were able to calculate the buffering capacity of tree crowns in the studied places and check how opening the forest affected its buffering properties,” explains the scientist.