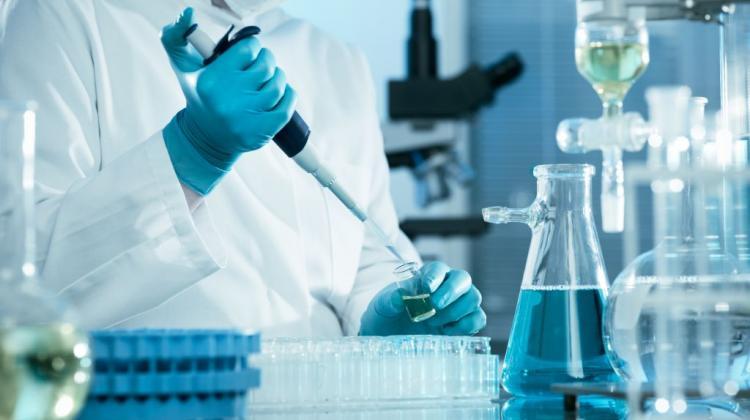 An intelligent method for delivering drugs in pre-cancerous conditions of the oral mucosa which will make treatment easier and more effective is being developed by researchers at the Medical University of Bialystok.

According to one of the project leaders, Jagoda Tomaszuk (Department of Periodontal and Mucosa Diseases), estimates suggest that about 2-3 percent of the population suffers from lichen planus, a mucocutaneous disease, the causes of which are still unknown.

And because it is unclear what causes the disease, treatment is difficult, unpredictable and only symptomatic.

It is now hoped that developing an intelligent carrier for delivering a photosensitising drug precisely to the lesion using photodynamic therapy could be an improvement on conventional methods as the drug could remain in the affected place for a much longer period.

Photodynamic therapy involves the selective destruction of pathologically changed tissues under the influence of a photosensitising substance and radiation of an appropriate wavelength.

Co-project leader Joanna Potaś (Department of Pharmaceutical Technology) says that the goal is to develop a polymer carrier based on biodegradable compounds of natural origin and having the ability to form a gel at the application site.

She said: ”We want to create a preparation, which due to prolonged persistence on the oral mucosa will eliminate the need for repeated applications of the drug, and thanks to its protective effect, will reduce pain in patients.”

The researchers are currently evaluating various proposed carriers, especially in terms of their ability to adhere to the mucosa.

Potaś added: “The next step will be the quality assessment of the carriers after introducing the drug into them.”

The project has so far won two categories in the "Technotalent" competition for young innovators from north-eastern Poland, organized this year for the sixth time by the Technotalenty Foundation. The researchers were awarded in the category: Technology and Technotalent of the Medical University of Bialystok.