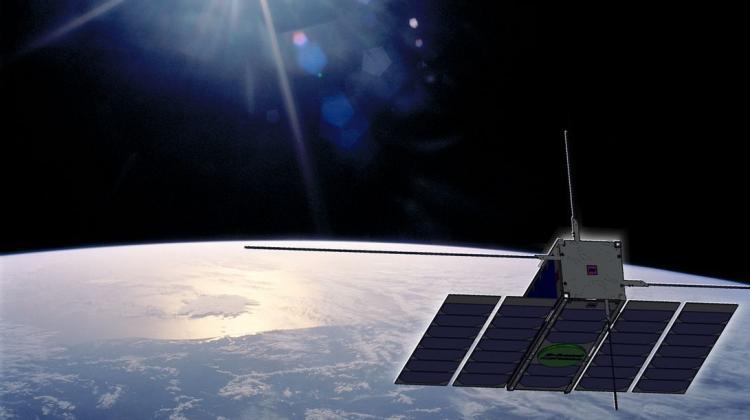 The European Space Agency`s OPS-SAT satellite has been in orbit since Wednesday. The mission`s goal is to test the satellite`s innovative onboard systems and mission control methods in space conditions. Specialists from the Polish company Creotech Instruments SA contributed to the work on the satellite.

The mission was launched around 10.00 AM CET on December 18 on a Soyuz rocket from the Kourou spaceport in French Guiana. The rocket carried the OPS-SAT satellite to heliocentric orbit at 600 km, Creotech Instruments SA reports in a release.

In addition to entities from Poland, the project, whose total cost was EUR 2.5 million, also involved companies from Denmark, Germany and Austria.

Although the satellite weighs only 6 kg and its length does not exceed 30 cm, its onboard computer is 10 times more powerful than any other European Space Agency satellite`s. It will serve as a laboratory to test many innovative onboard satellite systems and mission control methods in space conditions.

"The mission is unique because it responds to the real needs of the space industry, which on the one hand has to improve its procedures and increase mission efficiency, and on the other, due to the costs of building satellites and launching them into orbit, it cannot risk mission failure by using experimental solutions not tested in space conditions," says Jacek Kosiec, CEO of Creotech Instruments SA, quoted in the release. His company, together with Polish partners: the Space Research Centre of the Polish Academy of Sciences and GMV Polska, was responsible for about 1/3 of the design work.

According to Kosiec, OPS-SAT solves this problem and offers an opportunity to implement completely new, often revolutionary ideas and systems.

"In this project, Creotech acts as a subcontractor of the Austrian Graz University of Technology," explains Jacek Kosiec. "We were responsible for the communication module software". This module is designed to provide reliable communication between the Earth and the satellite, and allows for direct communication with its individual parts. This is one of the key components of each mission.

"Thanks to our participation in this project, Creotech has gained unique experience in building such subsystems and this has already resulted in further orders for similar solutions," Creotech Instruments SA CEO says.

The same rocket carried the satellite Cheops that will study extrasolar planets. Thanks to observations of known exoplanets, scientists from the Cheops mission will know exactly when and where to point the telescope to capture the transit of a given planet during its passing on the Earth-star line of sight. (PAP)