Monkeys get killed by cars, too. A global look at the problem made possible by the Internet 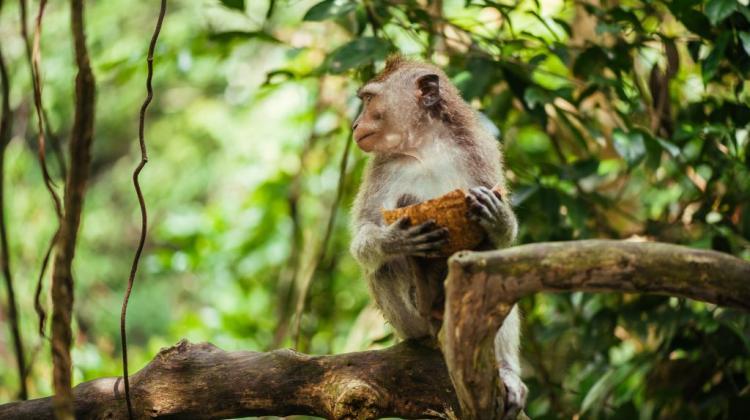 Many animals get killed by cars; this problem also concerns monkeys. In the latest "Mammal Review", scientists from the University of Life Sciences in Poznań presented information on nearly 370 collisions with 46 primate species from 4 continents. They sourced the data from the Internet.

Primates are our closest evolutionary relatives. Many species of monkeys and prosimians are endangered, and researchers are trying to understand the sources of problems affecting their populations. But it is not an easy task, because most primates live in the tropics, away from major academic centres.

Analyses regarding mortality of these animals on roads were recently conducted by scientists from the University of Life Sciences in Poznań: a veterinary student Mateusz Hetman, Anna Kubicka, Prof. Tim Sparks and Prof. Piotr Tryjanowski. In the information provided to the media, they emphasise that more and more areas on Earth are affected by direct human activity, including the development of road infrastructure and its consequences. On the other hand, little is known about the impact of roads (through fragmentation of habitats) on populations of monkeys, for example whether the problem is negligible or not, based on the scale of collisions of these animals with vehicles.

Researchers also point out that monkeys - as extremely intelligent animals - should anticipate and consequently avoid death under the wheels of cars. And yet such accidents happen, and information about them is scarce, scattered as small descriptions in only a few dozen publications.

Scientists from the University of Life Sciences in Poznań wanted to find out if collisions of vehicles with monkeys were actually rare - and what could be a source of more valuable information about them.

This lack of knowledge can be remedied by the development of technology, including universal access to mobile phones and the Internet. Researchers came up with the idea to search for information on the road mortality of various species of monkeys on YouTube (which had already proved to be a good source of information on the behaviour of birds). What were they looking for? For example, YT videos with car, motorcycle or bus accident with primates. The authors of such films are often tourists, drivers or local residents.

Data can also be found in blogs and news services. "All these sources need only to be carefully reviewed, sensibly analysed, the correctness of descriptions checked" - note the authors of the analyses, the results of which have been published in the prestigious journal "Mammal Review" (doi: 10.1111 / mam.12158).

They presented information on 368 collision cases involving the 46 species of primates from four continents - Africa, Asia, South America and Europe. They included representatives of macaques, baboons, capuchins and guenon.

Young animals are most often killed by vehicles (cars, buses and motorbikes). The researchers were surprised to find that in the social media, mortality of very rare and endangered species, such as the crab-eating macaque (Macaca fascicularis), was reported more often. Perhaps information about it is more often shared online because it lives in tourist areas, such as Angkor in Cambodia. 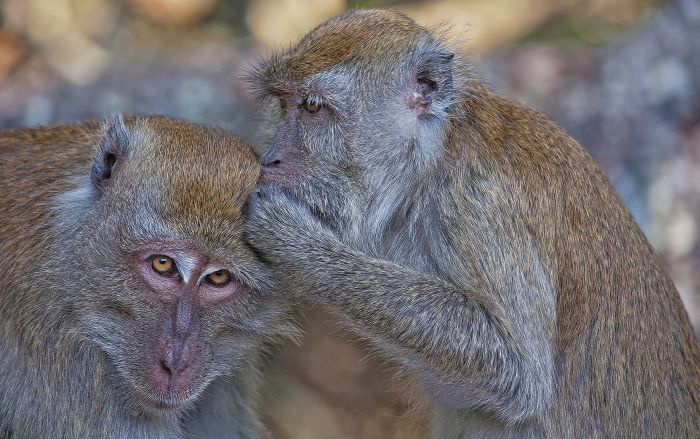 Internet sources also allowed to add two species previously not mentioned in scientific publications. "The first of them, the chacma baboon (Papio ursinus), is considered a pest in Africa; no one cares much about it, and its death under the wheels of a car is simply ignored. It is a bit like killing a wild boar in Poland. The second species is the Barbary macaque (Macaca sylvanus) from Gibraltar. It is a tourist attraction of the region, it is under active protection and car traffic in close proximity to its habitats has been limited, so collisions are rare" - they explain. 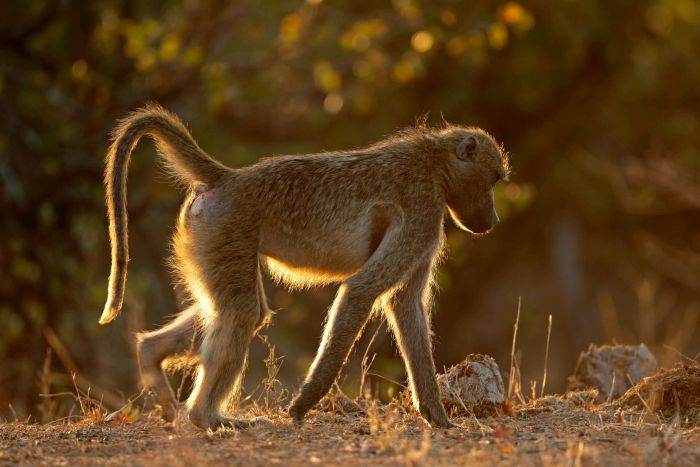 The analysis shows that the primate mortality rate in road accidents is relatively low, but due to the emotional closeness of these animals to humans - the similarity of gestures and facial expressions, they are of interest to both scientists and the general public" - the researchers write.

According to the IUCN Red List, the majority (63%) of monkeys killed by cars are classified as "least-concern species", which means that they are common and widespread species. Less than one fifth (17 percent) are endangered species. 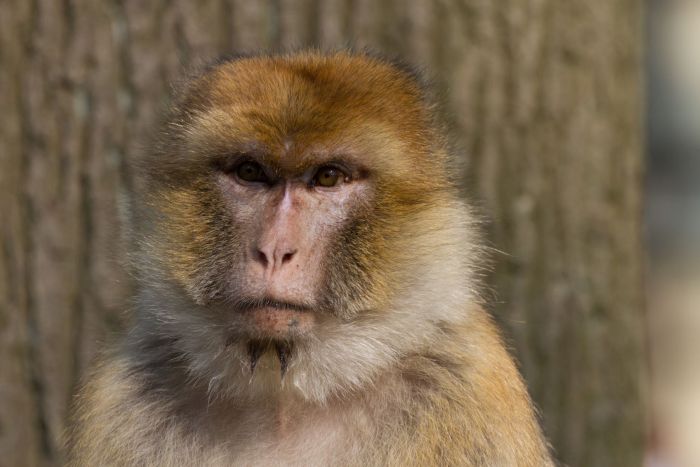 Almost all over the world, mammals are under the pressure of man, for example as a result of deforestation, development of agricultural areas and urbanization, development of road networks or hunting. Provided with information on collisions with wild animals, local authorities can better organize road safety. "Methods such as horizontal speed limiters, mention of collisions in public media, as well as warning road signs placed near monkey habitats, can contribute to the safety of animals and, consequently, also humans" - the authors of the study write.

There is just one problem. Before politicians spend money into new safety solutions, they must be convinced, which in practice means that they must have concrete data. The Internet is full of information. You just need to know what to look for.