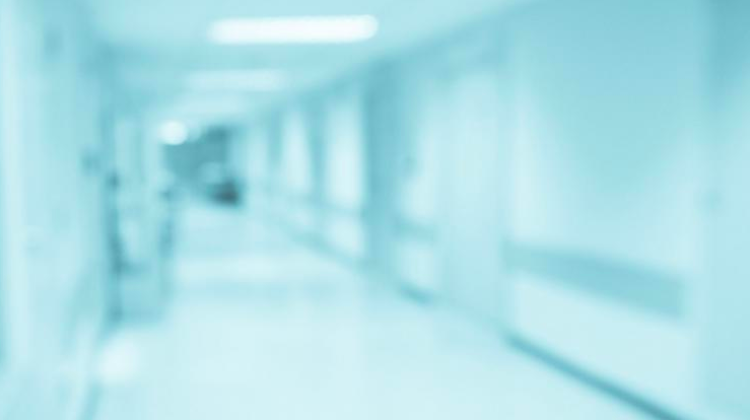 In Kraków, a woman gave birth to the first sextuplets in Poland: four girls and two boys. Their birth is a joint success of obstetricians and neonatologists, told PAP head of the Neonatology Department of the University Hospital in Kraków, Prof. Ryszard Lauterbach.

"This is the first birth of sextuplets in Poland, and one of the few in the world. This pregnancy carried to the 29th week is a joint success of obstetricians and neonatologists. We consulted and decided on when we would perform the caesarean section" - emphasised Prof. Lauterbach. He added that the neonatologists wanted the children to remain in the womb as long as possible.

According to Prof. Lauterbach, doctors expected quintuplets; they realised that there was a sixth child only during the procedure. The smallest of them weighs 890 g, the largest 1,300 g. "We are satisfied for now, the children are in incubators, one of them required intubation, but we are already preparing to disconnect it from the ventilator and connect to non-invasive ventilation" - the neonatologist said.

The newborns will remain in the hospital for several weeks. "We can not leave the mother alone, we have to help her" - said Prof. Ryszard Lauterbach. "She is very committed, smiling, happy. She could touch one child who was born sixth and had to wait for an incubator" - he added.

A 2.5-year-old boy is waiting for his siblings at home. The mother of the sextuplets is 29 years old.

It is a very unusual birth. According to statistics, sextuplets are very rarely born - once in 4.7 billion pregnancies in the world. It is also difficult to carry such a pregnancy to a happy finale.

In the spring of 2008, quintuplets from Kielce were born at the University Hospital in Kraków (PAP)