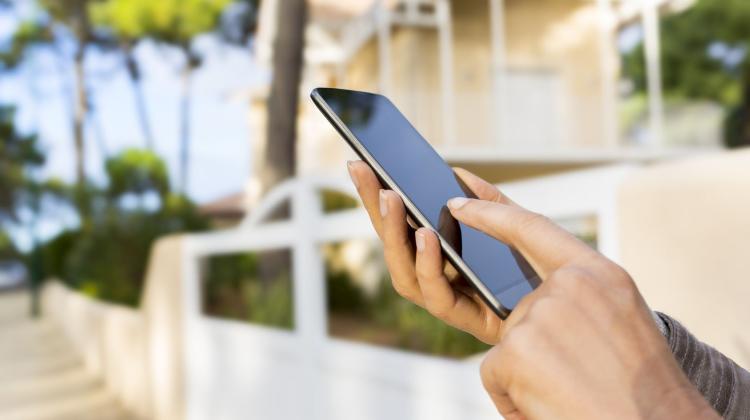 Shopping app Listonic created by Lodz University of Technology graduates is the most often downloaded application of this kind in the English-speaking markets. There already are a few other language versions, and there will be more - including Indonesian and Hindi. The authors have a vision of a list that will guess what we want to buy.

"Shopping with a list saves money: people spend 25 percent less, because the list reduces the chances of spontaneous, accidental purchases. In addition, in Poland, we show products on sale in stores that match the shopping list" - co-author of Filip Miłoszewski explained in an interview with PAP.

What distinguishes the Polish app, according to its authors, is the fact that the authors collect feedback from users and implement it. And users are primarily care about shopping faster and more conveniently, as most of their daily food purchases are made in local supermarkets rather than online.

Miłoszewski added that in terms of convenience, it is important to share the list and create and add to one common family shopping list that will not be lost because it is in the cloud, on a phone, watch, tablet, web browser. The application also displays shopping tips, and with voice recognition technology users can tell the phone what to buy and the app will create a shopping list based on that.

Additionally, the products on the list are sorted by store aisles; the application also allows to easily create a new lists - based on the database of products the user usually buys.

"70% products we buy each week - according to research results - basically do not change. We the same things, week after week. Listonic recommends the products that we buy most often, so every shopping list can be made faster" - emphasised Miłoszewski and admitted that the authors of the solution wanted to build the world\'s first list that would guess what the user may want to buy.

"Ultimately, the list is supposed to suggest what might be useful, based on a specific shopping history, on the relationships between products. It is supposed to be smart" - he added.

The authors are also working on integrating the application with modern refrigerators and smart home management speakers.

"We want to be able to tell all these things what we want to buy. For example: I open the fridge, I see that I\'ve run out of some products, I say what I want to add to my shopping list and it automatically ends up in my phone. That\'s all I have to do. We want it to be a shopping list of the future. This slightly futuristic vision is within our reach" - he said.

"Our goal is to create a smart, best shopping list in the world" - added Filip Miłoszewski.

The founders of Łódź mobile solutions company are three Lodz University of Technology graduates: Filip Miłoszewski, Kamil Janiszewski and Piotr Wójcicki. They came up with the idea to create a mobile shopping list during a students exchange. "Our student project has grown so much that now we are the most popular shopping application in Poland and we are trying to conquer the world" - emphasised Miłoszewski.

The app is available on major mobile platforms (Android, iPhone, Windows Phone) and online. It already conquers the English-speaking markets, and in the United States alone the number of users has increased by 1300% in 2016.

"We have achieved such status that Listonic is currently the best-rated shopping list in online stores and it is the most downloaded application in all English-speaking markets. We have achieved a certain level of success, now we want to translate it into a more global effect" - he emphasised.

The application - in addition to the Polish- and English-language versions - has been translated into 6 more languages: German, Spanish, Portuguese, French, Russian and Danish. The copmany wants to be present not only in European markets but also in the countries of Central and South America. Its most important development goals are, among others, Brazil, Mexico, Germany and Russia. In the coming months they plans to add 10 more languages, including exotic ones such as Indonesian or Hindi.

Listonic has been downloaded 1.5 million times. It is estimated that it currently has more than 400 thousand active users per month, half them from outside Poland. (PAP)