Chemist: We are unlikely to discover unknown elements in nature 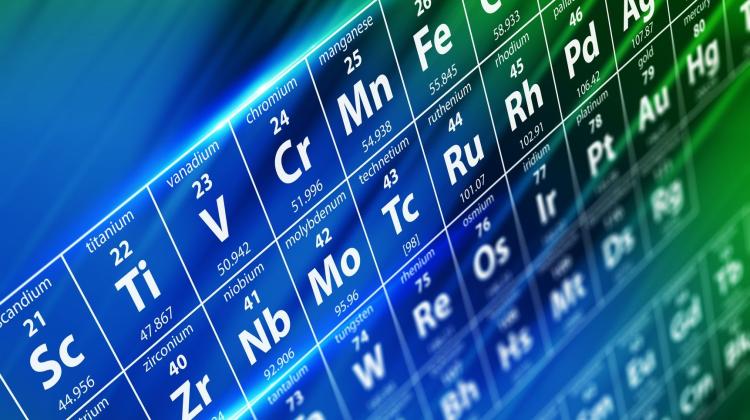 We are unlikely to discover unknown elements somewhere in the Universe; in recent years, however, scientists have produced them in laboratory" - said Dr. Maciej Zalas of the Faculty of Chemistry, Adam Mickiewicz University in Poznań.

According to Dr. Zalas, with the development and application of modern technologies, "there is no limit to the number of elements that we will be able to obtain". "We are able to synthesise them, we can obtain new elements and this process continues" - he told PAP.

Can we expect to discover elements unknown to science in nature? The scientist doubts that this will happen.

"I think it is unlikely that somewhere in the Universe there are elements we do not know yet, because the ones we obtain at this time are the elements that do not exist in nature" - he said.

Zalas emphasized that Poland has contributed to discovering the elements. He reminded the discovery of radium and polonium by Maria Skłodowska-Curie. The first of them found use in the production of radioluminescent paints containing substances that emit visible light under the influence of radiation.

"Such paint was used, for example, in chronometers installed in Soviet fighter aircrafts. Because the chronometer hands were painted with radioluminescent paint, the pilot could read out the parameters of his mission during the flight in complete darkness, and he did not have turn on the cabin light, allowing him to watch the surroundings" - the scientist described.

He noted that radioluminescent paints now have less uses. One of the reasons for moving away from these products is long-term exposure of workers to radiation while coating products with paint. Incidence of cancer increased in this group.