How do materials age? You can check it in a special lab 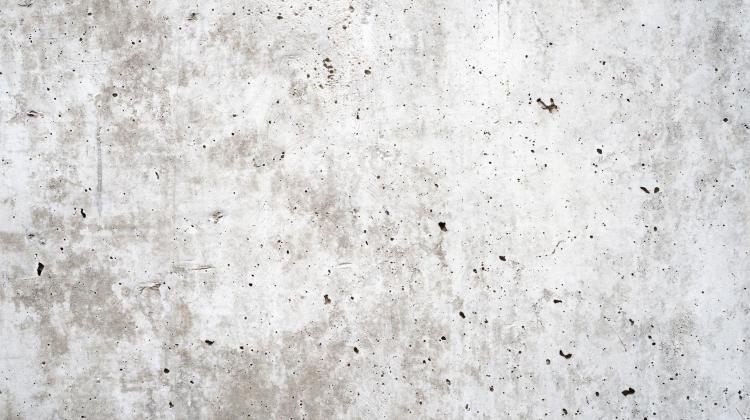 How do window profiles and concrete age, do "organic" bags from shops actually degrade faster under the influence of sunlight, can the elements of the airborne structures withstand a thermal shock in the air - all this can be tested in a unique laboratory at Lodz University of Technology.

Equipped with specialized equipment, the laboratory operating at the Institute of Polymer and Dye Technology of the Faculty of Chemistry, Lodz University of Technology, specializes in accelerated aging of polymeric materials.

"These studies allow us to accelerate the aging process, degrade polymeric material and see what would happen to this material in 5, 10 or 20 years, only in a much shorter time" - told PAP Dr. Anna Masek from the Institute of Polymer and Dye Technology.

Researchers working in the laboratory are testing a wide range of polymers - from synthetic polymers to biodegradable polymers with the addition of plant substances. On behalf of Polish and foreign companies, the laboratory also tests various materials used in outdoor conditions, such as the aging process of concrete, window profiles and many different packaging materials.

"With specialized equipment we can find out what will happen, for example, with a window profile in 20 or even 50 years, when aging and degradation processes can begin, which will include symptoms such as changes in colour, cracks, scratches that form on the surface of such materials" - added the researcher.

"Tested polymer sample can be moved between the heating and cooling chambers in seconds and this is repeated several thousand times. This way we check whether the material is resistant to sudden temperature changes" - she explained.

Another device - the UV 2000 chamber - is used to study the resistance of polymeric materials to photo-oxidation, to UV radiation in the most destructive range - UVA and UVB. "We test whether the sample becomes discoloured, whether it develops cracks, or decomposes under the influence of UV radiation" - explained the expert.

The researchers test the resistance of materials to the sun, but also whether some of them - such as plastic bags - are degraded under the influence of sunlight as their manufacturers claim, or if it is just fiction.

"We confirm the degradability of these disposable bags that we get in stores. If they contain the right additives that accelerate aging, then such bags will actually break down much faster than those without additives" - Dr. Masek said.

One of the most interesting devices of the Łódź laboratory is the climate-aging chamber. It is used to investigate the processes of accelerated aging of polymers in the climatic conditions of a given area - it may be, for example, Florida or Arizona, or Spain. With a xenon lamp, the chamber simulates solar radiation, it also allows to adjust temperature, humidity as well as simulate rainfall.

"We simulate climatic conditions that actually exist in the area, natural conditions, but the samples receive a much higher dose of, for example, solar radiation. A dose of radiation that would correspond to a year in Spain, can be applied here in one month" - added Dr. Masek.

According to the researcher, all these studies may help manufacturers to improve the they bring to the market. "I can also help them confirm that the warranty time given for the material is a real time" - concluded the researcher. (PAP)