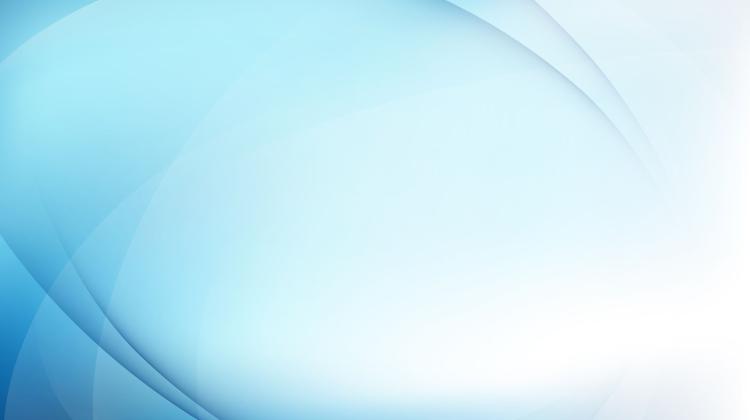 A new method of quantum control of light particles has been presented by Polish scientists. It can contribute to introducing more effective data security or speed up the process of generating random codes used, for example, in the banking sector.

A team of Polish scientists has provided the international community with a method for quantum control of light particles that is easier to implement than the currently used Bell method. "According to many scientists, this method can help to revolutionize the information technology sector, by introducing more effective data protection methods, or by accelerating the generation of random codes used, for example, in the banking sector" - reads the release sent to PAP.

Dr. Stobinska explained that quantum control can be compared to a marionette play, where quantum correlations (entanglement of two or more particles) serve as invisible strings. Control capability has already been demonstrated for single photons. Teams of physicists led by Dr. Stobińska have developed a method that will allow to also control multi-photon states produced by the most common type of quantum light source.

Dr. Stobinska hopes to use the Polish method in future quantum technologies, for example to certify devices for unconditional security of transmission of information, or in quantum computing. This new method of quantum control will help to bring about the so-called second quantum revolution, which will result in the application of quantum technologies in everyday life.

"Certification of laboratory devices based on quantum effects is very difficult. It is also very important because it enables the implementation of quantum technologies on a broader scale. Our method certifies devices in a much simpler manner than the previous methods" - the researcher explained.

The new method also allows to carry out tasks that until now have been out of reach of laboratories around the world. It is adapted to the latest experimental systems in optical laboratories and may contribute to a better understanding of the quantum control correlation.

Until now, laboratories all over the world have used the so-called Bell\'s inequality for quantum control of light particles. That method was developed in 1964 by Irish physicist, who challenged one of Einstein\'s theories on quantum mechanics.

Dr. Stobińska will continue to pursue the subject of research described in Physical Review Letters further in Warsaw, as part of her new First Team project funded by the Foundation for Polish Science.