New Mars rover is being built at Bialystok University of Technology 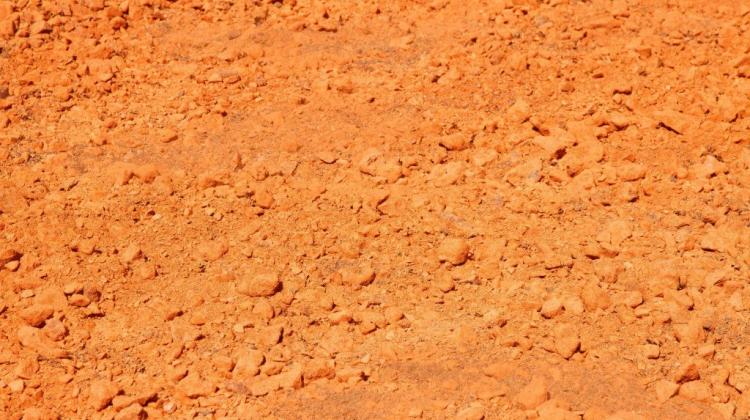 Students of Bialystok University of Technology are building another Mars rover, which they have entered into the competition at the Mars base in the Utah desert in the US. This will be the seventh rover from the university to take part in this competition.

University Rover Challenge in Utah is a prestigious international competition of Mars rovers built by students. Representatives of Bialystok University of Technology have already won this competition three times: in 2014 and 2013 with the rover Hyperion, and in 2011 with the rover Magma 2. Last year the winners were the Legendary Rover Team from Rzeszow University of Technology; robot from Bialystok finished seventh.

According to the organizers\' website, 82 teams from 13 countries signed up for this year\'s competition, which will take place on June 1-3. 10 Polish teams have signed up, in addition to Bialystok also from technical universities in: Rzeszow, Lodz and Wroclaw and universities in: Warsaw and Wroclaw.

Qualifications for the competition are multi-stage. The team supervisor Dr. Justyna Tołstoj-Sienkiewicz from Bialystok University of Technology told PAP that the university team #next had been registered in the system, now they should submit documents relating to the design of the rover, and in the third stage - a short film showing the rover\'s operation. Only after that stage it will be announced which teams will qualify for the June event.

Bialystok rover is being built at the Faculty of Mechanical Engineering by seven people. Some of them worked on the previous rover.

At this moment design drawings are ready and the team will proceed with making the individual parts and assembly. Tołstoj-Sienkiewicz said that the entire robot needed to be modified due to new requirements in the competitions, in which the rover will have to perform new tasks. She said that the new rover will retain the good solutions from previous robots, for example, modular components, which make it easy to be serviced. She noted, however, that communication with the rover needed to be improved, because in this year\'s competition autonomous robot drive will be required. She added that the robot will have completely new electronics.

According to Tołstoj-Sienkiewicz, the first tests of the rover should begin in March, so that the team has time for any necessary improvements.

Dean of the Faculty of Mechanical Engineering Prof. Andrzej Seweryn told PAP that this year the rover is being built without financial support from the Ministry of Science (in previous years, universities could apply for the Ministry of Science grants, Bialystok University of Technology received such support - PAP). He said that the robot is funded by the university, but the team is also looking for sponsors who want to support the construction of the rover and assist in the organization of travel to the United States.

During the University Rover Challenge (URC), student teams from around the world and their Mars rovers compete in extreme conditions in four field events that simulate Mars missions. Remotely controlled rover has to, for example, climb the hill terrain, assist a wounded astronaut, to make repairs in a defective device. Participants also must make a presentation on how their rover was developed.