We know more about how alcohol slows development 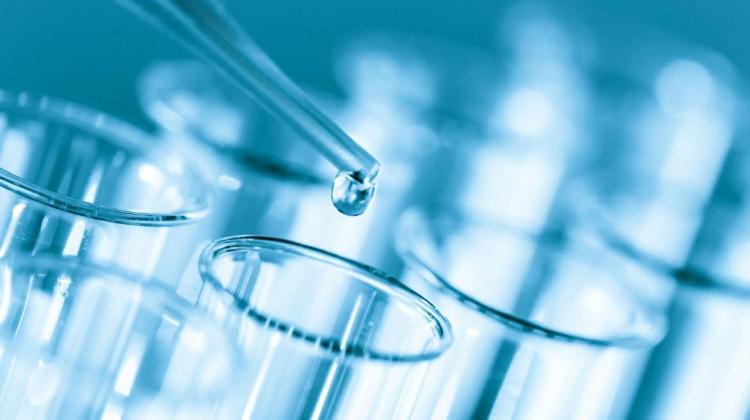 The fact that drinking alcohol during pregnancy is harmful, is now obvious. Research of Polish-Canadian team of scientists revealed more about the associated mechanisms - and the related subsequent, long-term changes in the reproductive system.

Very early contact with alcohol in the womb may affect the reproductive system of the child and result in problems with reproduction later in life. Evidence of that has been provided by Dr. Joanna Śliwowska from the Laboratory of Neurobiology, Institute of Zoology at the University of Life Sciences in Poznań, in collaboration with Canadian researchers from the University of British Columbia in Vancouver.

The results have been presented in the journal "Alcoholism. Clinical and Experimental Research" https://www.ncbi.nlm.nih.gov/pubmed/27688161

These long-term reproductive system disorders occur due to delayed kisspeptin (a neuropeptide associated with sexual reproduction) release in the brain - say the authors, who conducted a study on rats.

Kisspeptin stimulates the secretion of other hormones, giving the body a signal that it is time to start puberty. Pregnant mother\'s contact with alcohol can lead to disorders in embryonic kisspeptinergic neurons in the brain and further, adverse hormonal changes - showed the authors of the publication.

"We tested these neurons in the brain: normally their number increases during puberty, in female rats this happens approx. 35 days after birth. It turned out that in the control group there was an expected, nice increase. A similar increase, however, was not experienced by rats from the group exposed to alcohol. Kisspeptin level also remained low in their case" - reported the biologist from the University of Life Sciences in Poznań.

Changes at the level of the brain was accompanied by a disorder of secretion of hormones important for the reproductive system: oestrogen, progesterone, prolactin and luteinizing hormone. "In female rats exposed prenatally to alcohol, this hormonal cocktail was different than in the control group" - said the author.

"All that translated into subsequent problems with the functioning of the reproductive system during adolescence and adulthood. Studied female rats did get pregnant and had offspring. We observed, however, that their sexual cycle was more erratic than usual. On the one hand, puberty was delayed, on the other - the sexual cycle became irregular. This means that in tested rats - in comparison with the control group - the period during which reproduction was possible at all shortened" - noted Dr. Śliwowska.

Problems may affect many life processes affected by hormones: the regulation of the menstrual cycle, becoming pregnant and pregnancy, and even the mother-child contact.

Researcher from the University of Life Sciences in Poznań reserves that similar studies have not been conducted in humans. Animal models confirm, however, a few observations of scientists dealing, for example, with people born with foetal alcohol syndrome (FAS).

The mechanism behind this was deciphered years later, in 2003, thanks to the discovery of the role of kisspeptines (encoded by the gene Kiss1) and their receptors (KiSS1 R, GPR54) in the regulation of reproductive function. "It turned out that in both humans and mice a mutation in the receptor gene KiSS1 can lead to many complications of reproductive functions, including disorders of puberty processes. This confirmed that kisspeptine is needed for sexual reproduction" - said the paper author.