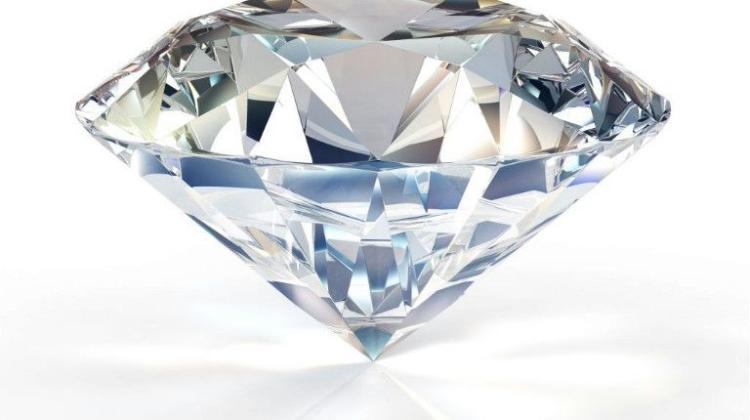 Diamond Grant is one of the most prestigious programs of the Ministry of Science and Higher Education for young researchers. Students not only gain money for their own research projects, but also have an opportunity to accelerate their academic careers.

During the awards ceremony in Warsaw, Deputy Prime Minister, Minister of Science and Higher Education Jarosław Gowin reminded about his ministry\'s strategy for scientific excellence. He announced that the primary determinant of the scientific policy of the Polish state will be "focusing on research and improving the quality of Polish science". He pointed out that scientific excellence has not always been the most important goal - according to the minister, previously the emphasis was more on mass education. According to Gowin, the price for this approach was lower quality of education in Poland, and also that "the importance of research and scientific achievements was underrated in Poland over the past twenty years".

Head of the Ministry of Science reminded that the ministry is preparing a new law on higher education. "In this law, the emphasis will be on the quality of research. We want to shorten the path of scientific advancement and open a new path - the path of implementation. We want to facilitate combining scientific work with commercial activity" - he said. He added that his ministry wanted to increase transparency of the process of scientific promotion.

He emphasized that these changes were the responsibility of the state. "But the most important part is your responsibility. We can only open the way for you. And you can change the world with your discoveries" - he addressed the winners.

"You have this gift, you have the light, which (...) tells you to choose the path less travelled. You have (...) the imperative of excellence, pursuit of truth. Do not ever lose it " - he asked the Diamond Grant winners.

In the fifth edition of the Diamond Grants, the Ministry of Science awarded 83 people. They are above all extremely talented students who already have scientific achievements and conduct research at a high level. The winners of the program can shorten their career path and pursue a doctorate without a master\'s degree.

In this year\'s edition, the maximum amount of grants, for which young researchers could apply, was adjusted to specific disciplines. Up to 180 thousand zlotys for their projects could be awarded to people pursuing projects in: humanities, social sciences, art and artistic creation. In the case of science, technology, natural sciences, agriculture, forestry, medical sciences, veterinary, health sciences and physical education, funding could reach up to 220 thousand zlotys. The maximum monthly salary for a winner is 2.5 thousand zlotys.

Diamond Grants have been awarded since 2012. The winners of the first edition founded the Association of Diamond Grant Laureates. Conferences organised by the association are an opportunity to establish interdisciplinary and inter-university co-operation between the best researchers. Winners of Diamond Grants can already boast numerous awards and scholarships, they also have the first scientific publications.