Experts in favour of open access to scientific publications 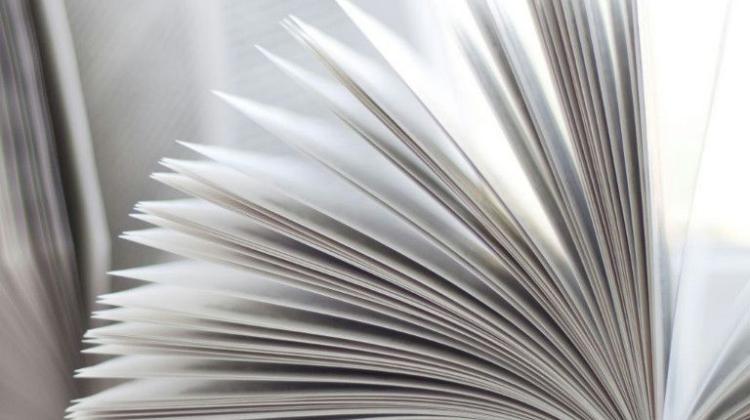 Only about 35 percent of the world’s scientific publications are issued in open access. Meanwhile, they should all be available free of charge, argued experts from different countries at Tuesday\'s meeting in Warsaw.

At the conference "Opening Science to Meet Future Changes", Undersecretary of State in the Ministry of Science and Higher Education Jacek Guliński argued that free, open access to scientific publications has many benefits: scientific, economic, and political.

He added that in science, open access strengthens research collaboration, prevents research duplication plagiarism, enables faster and more efficient verification of expenditures on science. Besides, it also gives the possibility to use research results, helps in conducting interdisciplinary research.

Prof. Stevan Harnad of the Universite du Quebec a Montreal (Canada) pointed out, however, that only about 35 percent scientific publications are published in open access. Meanwhile - in his opinion - all publications around the world should be available free of charge. Harnad pointed out that each year 2,000,000 articles are published in the world\'s 28 thousand journals. "No institution can afford to subscribe to all the major journals" - he said. He added that most potential users do not have access to already published research results.

"In Poland - in terms of open science - things are already happening, but these things are happening locally and downstream. We still do not have a broader policy strategy at the state level. We have local initiatives that are not yet entirely systematic" - said in an interview with PAP one of the organizers of the conference Jakub Szprot of the Interdisciplinary Centre for Mathematical and Computational Modelling of the University of Warsaw (ICM UW).

In turn, Lidia Stępińska-Ustasiak of ICM UW explained in an interview with PAP that an important background for the conference is the new framework program of the European Union, Horizon 2020. "The Horizon 2020, as a principle, introduces open access to publications funded by this program" - she said.

Prof. Nicholas Canny from the European Research Council (ERC) admitted in an interview with PAP that if the Polish researchers want to take full advantage of open access, certain costs may be necessary. Infrastructure must be prepared through which publications can be made available (this includes repositories, in which publications can be published). Another cost that arises from open access are the charges the author incurs if he wants through to share his publication through scientific journals - noted the professor.

He added that international journals often require such fees; in the case of Open Access publications such charges may amount to 750 - 3 thousand euros. "We will need resources to meet these demands" - said Prof. Canny and added that otherwise the Polish researchers will be excluded from publication in certain journals. "Hypothetically open science could be free, but at the moment it is not always possible" - said the expert.

The conference is organized by the Centre for Open Science, operating at the Interdisciplinary Centre for Mathematical and Computational Modelling of the University of Warsaw.