Scientist from Szczecin awarded in China 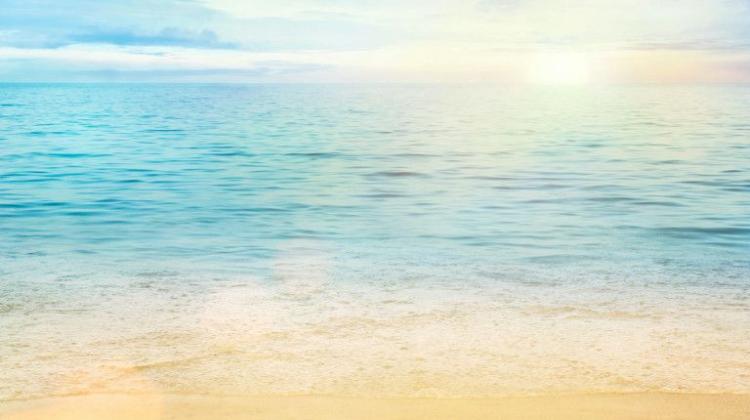 Marine geologist, German professor at the Faculty of Earth Sciences, University of Szczecin, Prof. Jan Harff received a prestigious award given to foreigners in China.

"This award is the greatest honour I have ever received. This is the culmination of my 20 years of cooperation with Chinese scientists. During this time, with the team with whom I carry out research and scientific projects, we have managed to create a kind of triangle of international cooperation, composed of Poland, Germany and China" - the scientist told reporters in Szczecin, after returning to Poland.

The "International Scientific and Technological Cooperation Award of the People\'s Republic of China" is the highest honour awarded in China to foreign scientists, engineers , managers and organizations who have significantly contributed to the bilateral or multilateral cooperation in science and technology in China. This year eight researchers from outside China have been awarded, including four Europeans.

The awards were presented on January 10 in Beijing at a ceremony attended by President Xi Jinping. For the first time in the history, the award was given to a scientist representing the field of "marine geology".

"When I was handed this award, I was thinking about my colleagues, scientists, to whom I owe being in this place, and of the fact that the participation of young scientists in the international research teams, both Polish and Chinese is extremely important. The most important aspect for me as a marine geologist, is that Chinese science has turned their interest to marine research" - said Prof. Harff.

He added that it would opens up new opportunities, chances for interesting international projects. "I view this award in these terms: this award is not only a look at the past to recognise the achievements, but also a look to the future, at projects that are ahead of us" - said the scientist.

Rector of the University of Szczecin Prof. Edward Włodarczyk emphasised that in the person of Professor Harff "Germany has a wonderful ambassador of their culture and science in Poland, but we, as University of Szczecin, as Western Pomerania, have a wonderful ambassador of our interests, not only in Germany but also in other foreign scientific centres, above all in China".

Prof. Harff is an employee of the Department of Palaeooceanology, Faculty of Earth Sciences, University of Szczecin. He lectures for students of geography and oceanography.

One of his achievements is the cooperation agreement signed in 2011 between the University of Szczecin and the China Geological Survey Service and China Marine Geology Service, which provides for conducting joint research and training of young scientists and students, as well as the exchange of scientific personnel. (PAP)