Protein from human hair to help in the treatment of melanoma 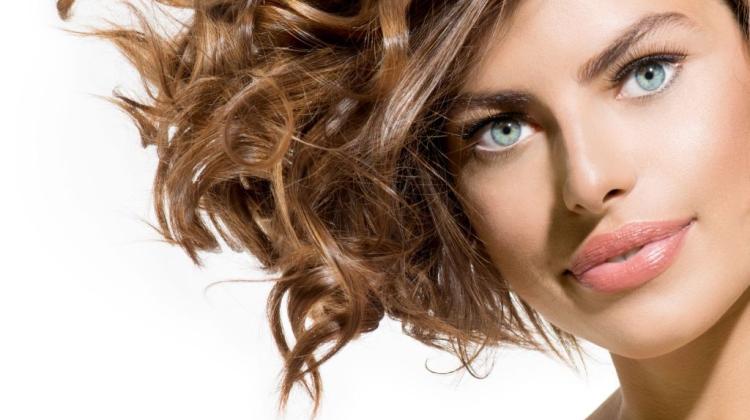 Properly processed protein from human hair can protect against the formation of cancerous melanoma cells. Polish scientists have developed a formulation that will soon be found in creams, ointments, and later in drugs.

Hair is composed of a mixture of proteins, including keratin that gives hair flexibility, and protects from chemical and physical factors. For a man this is not that important, but for a dog hair provides warmth in winter, and protects against heat in summer.

"We came to the conclusion that the hair can provide us with biological protection. We assumed that the peptides protein fragments released from the hair, may protect against the formation of cancer cells" - told PAP Prof. Andrzej Lipkowski from the Mossakowski Medical Research Centre PAS.

In order to verify this hypothesis, his team has partnered with oncologists and checked the cell lines. "The goal was to recreate a situation that occurs naturally in the skin. Though you can not see it, the skin it secretes a number of enzymes. It is also a host to bacteria that help the skin function by degrading foreign proteins, but sometimes they also destroy the skin’s own proteins" - described the researcher.

Since melanoma is the greatest threat to human skin, the researchers wanted to see if properly processed peptides (a type of protein) inhibit the development of cancer. "It turned out that all tested melanoma cell lines were inhibited by our proprietary mixture of peptides. It slowed down not only the development of typical cancer cells, but also extremely malignant cells" - explained Prof. Lipkowski.

How to modify the hair to protect the skin? It has to be properly processed - explained the scientist. "We have developed such a process. The idea is to isolate protein fragments from hair without any dramatic chemical modifications. Previous method involved rather crude chemical processing of hair, which in turn led to the chemical transformation of peptides. We have developed a combination of delicate activation method and biochemical processing that simulates the natural processes of the skin" - described the scientist.

The formulation developed by the scientists "a soluble mixture of peptides after enzymatic degradation of hair fragments". "We figured that the best enzyme system would be normal pepsin - an enzyme that digests food protein in our stomach. Both the stomach and the skin have acidic environments. It seemed to us that the use of this enzyme would reasonably well simulate the action of different enzymes acting on skin" - said Prof. Lipkowski.

Initially, the researchers thought that any hair could be used to inhibit human tumour cells, including sheep hair. However, tumours are characteristic of the species. It turned out that despite the similarity of the chemical composition of human hair and sheep wool, peptides from hair have a very specific action. Therefore, although human trials have not been carried out yet, it is clear that peptides from human hair work best on human cancer.

Now researchers will search for the most active substances in the developed mixture of various peptides. They will be the key to the search for new anticancer drugs. This is the most important and long-term goal of the project. "At the same time we are thinking of other applications. These peptides can be used in ointments and creams for protecting the skin and prevention" - said Prof. Lipkowski.

He explained that malignancy is the result of a long-term accumulation of solar radiation, not only during sunbathing on the beach, but also simple walks in the sun. "Usually creams with strong filters are used only on the beach. Our peptides could be used in the prevention, especially since they also nourish and regenerate the skin" - described the scientist.

Prof. Lipkowski hopes that the first cosmetics and ointments containing substances for topical application will be available next year. The scientists have already patented the hair protein treatment method. For their research, worth nearly 7 million zlotys, they received a grant in the Mazovia Peptide Cluster. The Cluster is formed by the Mossakowski Medical Research Centre PAS, University of Warsaw and businesses interested in the transformation of the idea into a commercial product.

The "Peptide hydrolysates of hair proteins with properties that inhibit the development of melanoma" was awarded the medal of the French Association of Inventors and Manufacturers AIFF, and special award of the Biomedical Institute of the Russian Academy of Sciences at the 112th International Invention Exhibition - Concours Lépine in Paris.