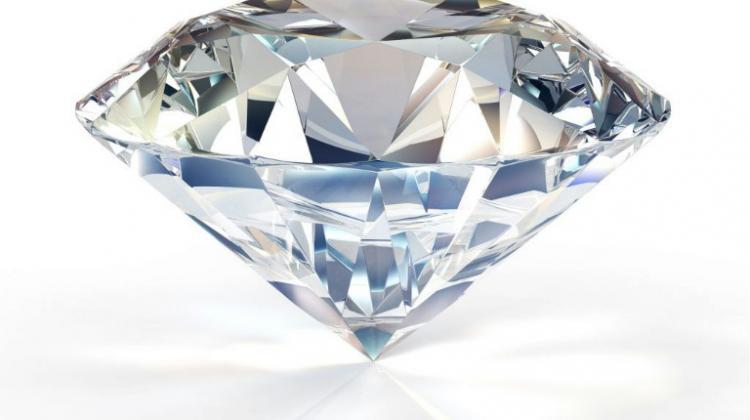 A method for obtaining an "origami" from nanodiamonds has been developed by scientists from the Gdańsk University of Technology as part of the project awarded in the TEAM-NET programme. Its geometrical parameters, electrical and optical properties can be designed for use, for example, in the diagnosis of cancer.

A consortium of four units, whose leader is the Faculty of Physics of the University of Warsaw, received funding of more than PLN 18 million for the QUNNA project in the first edition of the TEAM-NET competition organized by the Foundation for Polish Science. The planned effect of the project is to better understand and develop the capabilities of spectroscopy, imaging and ultrafast techniques that use light.

Scientists use nanodiamonds - microscopic diamond crystals smaller than viruses - to develop innovative sensors that can be used in optical and magnetic research, electronics and medical diagnostics. Technologies created as part of this initiative will allow for faster and more precise diagnosis of cancer or neurodegenerative diseases.

Production of nanodiamonds is crucial for the success of the project. The methods used so far generally result in a set of structures with varying properties. But scientists from the Gdańsk University of Technology have created a unique method for obtaining a "diamond origami", whose geometrical parameters, electrical and optical properties can be designed by researchers.

"Origami structures will be created by means of a specific synthesis of nanodiamonds and their plasma or chemical modification, as a result of which they self-organize in space. These nanostructures will be integrated with various photonic and optophluidic devices designed to work in real conditions, for example in the imaging of biological analytes at room temperature" - says Prof. Robert Bogdanowicz, quoted in the press release.

The task of the project leader, the Faculty of Physics at the University of Warsaw, will be to study the optical non-linearity of nanodiamonds and the possibility of creating materials using their unique properties. Researchers from the Faculty of Physics, Astronomy and Applied Computer Science of the Jagiellonian University will develop the possibilities of using nanocrystals as accurate magnetic, electric, temperature and pressure sensors. Researchers from the Institute of Biotechnology and Molecular Medicine (IBMM) in Gdańsk will create new, supersensitive tests that can be used in medical diagnostics. Experts from IBMM will also commercialise research results.