Lublin/ A new way of treating brain tumours in the Clinical Hospital No. 4 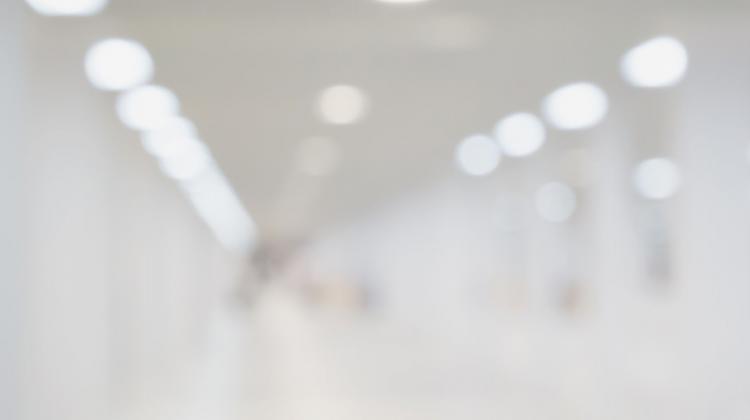 Clinical Hospital No. 4 in Lublin launches a new, suplementary method of treating brain tumours, called NanoTherm. The treatment has the potential to extend the lives of patients. So far, this method has only been used in Germany.

A facility equipped with devices for the new therapy, made available by the German company MagForce, was opened in the Lublin hospital last week. The ceremony was attended by representatives of the provincial authorities and the local government.

According to the National Neurosurgery Consultant Prof. Tomasz Trojanowski, the new method consists in introducing iron nanoparticles to the brain, into the area surrounding the surgically removed tumour, and heating them with microwaves. "By raising the temperature locally, we can destroy cancer cells that remain after tumour removal" - said Trojanowski.

"The device is complicated, it allows to heat up specific areas, the dose of heat is accurately measured so as not to damage the healthy brain, but to obtain the temperature harmful to the cancer" - added Trojanowski.

Brain tumours can not be removed with the surrounding tissue - he explained - which is why radiotherapy and chemotherapy are used after surgery, because the remaining cancer cells are the source of tumour regrowth. These methods can now be supplemented with a new therapy.

The procedure will be used primarily in patients with the highest grade of malignant brain tumours, gliomas. These brain tumours do not metastasise, but they are still malignant because they can not be completely removed.

"To our knowledge, there is currently no effective treatment of brain glioma in the world that would cure the patient. But we continue in our efforts to extend the lives of patients in good condition. It can be achieved, and that is the purpose of this method" - said Trojanowski.

The new method will initially be used in Lublin - as part of a clinical trial - in 20 patients who have already been operated on due to glioma, the disease has recurred and they are undergoing a second surgery. MagForce would cover the costs, said the head of the Department of Neurosurgery and Pediatric Neurosurgery at the Medical University of Lublin, Prof. Radosław Rola. According to Rola approx. 150 patients with glioma are treated annually in the clinic in Lublin.

Until now, Polish patients who wanted to be treated with the NanoTherm method went to Germany. They had to pay for the treatment, which costs there 23 thousand euros. The interest was so great that MagForce decided to launch this therapy in cooperation with the hospital in Lublin. It will be run on a commercial basis but the costs will be lower than in Germany.

"If we prove in the trials that the method is effective, we will apply to the Agency for Health Technology Assessment and Tariff System for the approval of this method as a supplementary treatment financed from public funds" - said Rola.