Scientist: Not new technologies, but intellectual challenges are a recipe for a healthy brain 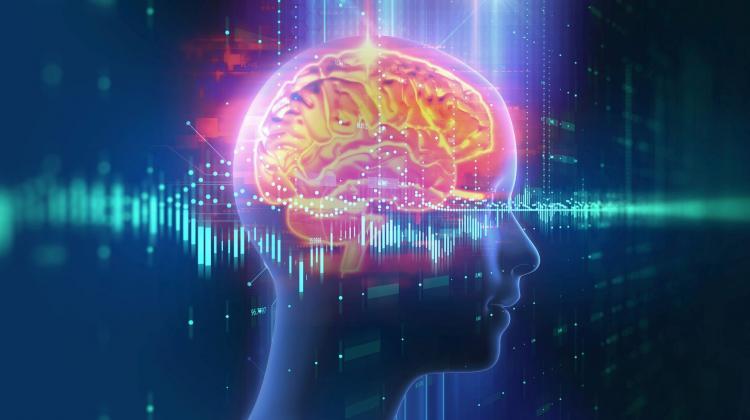 Mind exercises such as learning foreign languages or playing instruments are a good recipe for a healthy brain. Despite the progress in brain research, we still do not have a technology that would develop its capabilities or stop its aging says Prof. Włodzisław Duch.

Professor Włodzisław Duch, a cognitivist and head of the Neurocognitive Laboratory at the Nicolaus Copernicus University in Toruń, reminds that there are a lot of guidebooks on how to care for the proper functioning of the brain.

"Emphasis is usually placed on a good diet and physical exercise, because the brain requires energy. The energy flows through the brain together with blood in the form of glucose, oxygenated molecules that give up their oxygen. Thanks to this, neurons can work well"- says Prof. Duch.

Despite considerable progress in the work on understanding how the brain works, according to Prof. Duch scientists have not developed a "miraculous technology" that would stop its aging or significantly improve its functioning.

"Technology has undoubtedly greatly expanded our capabilities, but its overuse is associated with numerous dangers" - emphasises the scientist. As an example, he mentions dependency on smartphones with a built-in GPS map systems.

"Most of us use such maps, which may lead to the situation that soon it will be difficult to find someone who can navigate without aid. And there are already digital personal assistants right around the corner who will advise on every issue" - he notes. Prof. Duch warns that we should approach about technological innovations wisely and critically. They can make our brains lazy, he believes.

In his opinion, the proper environment during infancy is crucial, because the way the brain is stimulated from an early age determines its future development. But stimulating the brain during adulthood is equally important. The cognitivist praises various mind exercises, such as playing an instrument or learning a foreign language.

The scientist reminds about the so-called Flynn effect. In 1984, after analysing test results from 14 countries for the period from the beginning of the 20th century, this New Zealand researcher noticed that the IQ of their inhabitants in Western countries had been successively increasing from decade to decade. Why is this happening? "The environment is much richer, people are well-nourished, therefore the diversity of stimuli causes that their brains to develop better" - the scientist believes. (PAP)