Dr. Grażyna B. Dąbrowska from the Nicolaus Copernicus University wins the 10th edition of the "Innovation is a Woman" competition 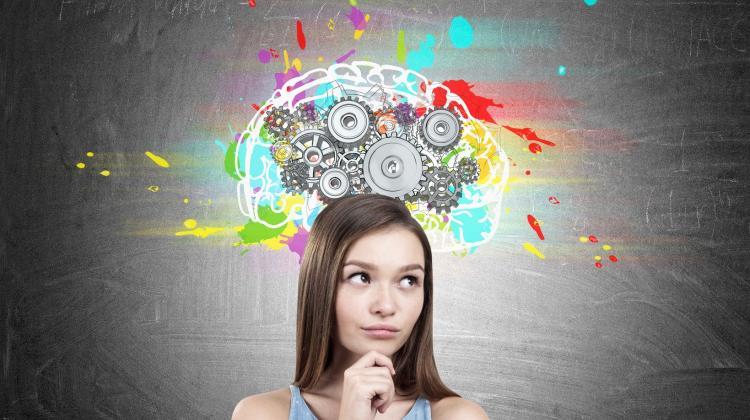 Dr. Grażyna Barbara Dąbrowska from the Department of Genetics, Faculty of Biology and Environmental Protection of the Nicolaus Copernicus University won the 10th edition of the "Innovation is a Woman" competition. The winner is a co-author of a preparation from fungi and other microorganisms, which accelerates the decomposition of plastics.

The competition is organized by the Foundation Women Scientists - Polish Women Scientists Network. Its aim is to select an innovative proprietary or co-authored technology solution or implementation concept of a previously developed solution.

The laureate of the 10th edition of the competition has submitted a co-authored project (the authors of the patent application are: G. B. Dąbrowska, Z. Wiejewska, E. Olewnik-Kruszkowska, G. Szczepańska) "The method of obtaining a biological preparation of fungal origin that accelerates degradation polymeric materials and the biological preparation", the competition organizers announced in a release sent to PAP.

According to the release, the project describes a preparation made from fungi and other microorganisms occurring in Poland, which accelerates the decomposition of plastics (even those biologically non-degradable) by about 20 percent. The preparation is easy to reproduce and cheap to prepare.

The solution can be used, for example, in landfills or areas contaminated with plastic. It could also be used to dispose of plastics removed from the oceans.

"According to the jury, this project is distinguished by care for our planet`s future, because even a relatively small acceleration of the plastic decomposition process will significantly contribute to cleaning the environment in which we live" - the release reads.

The prize in this edition of the competition, funded by Inventor Promotional Agency, is the presentation of the invention at the 22nd Moscow International Salon of Inventions and Innovation Technologies Archimedes 2019 (March 26-29, 2019).