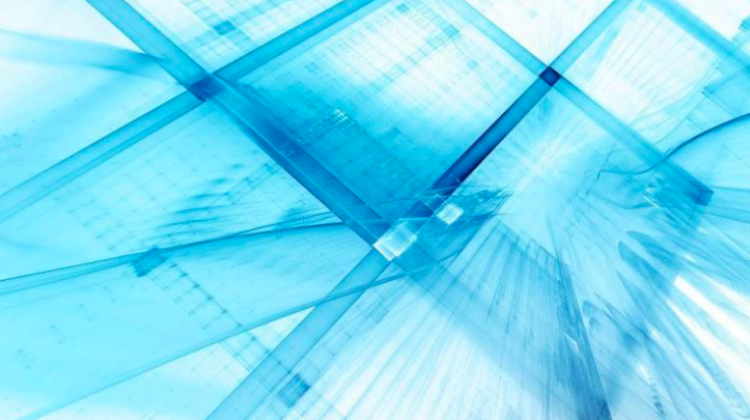 Innovative biotechnology company Bio-Gen, the only manufacturer of medical leeches in Poland, has opened its new headquarters in Łódź. Moving the company from the Opole province is related to the development plans of the Polish-owned company.

"We have been on the market for 28 years and we are still developing, because the world`s trends are to limit the amount of chemistry used in industry and households. In the new plant we will focus on the development of new technologies in the field of microbiology. We will develop products that will enable replacing chemicals with microbial substances" - emphasized the company’s CEO Artur Klejna during the conference on the occasion of the official opening of the new plant.

The new Łódź headquarters of the company consist of a research complex as well as production and administrative facilities. The complex will also include the only farm of licensed medical leeches in Poland, which was previously located in Namysłów (Opolskie).

"Leeches are bred in sterile laboratory conditions, we export them to many countries including Iran, Iraq, Canada, the United States, Germany. They are used in hospitals, especially trauma wards, where limbs are replanted. Leeches are usually used for the reconstruction of capillaries after limb amputation and in unconventional medicine, in diseases where it is necessary to improve the condition of vessels, for example in coronary disease or haemorrhoids" - noted Klejna.

He explained that in other countries - including in Germany - leech is registered as a medical product, which opens the way to its use in public medical facilities. "There is a gap in law in Poland, doctors who recommend using leeches say that patients do it on their own responsibility. We want to change that and, together with one of Warsaw`s leading hospitals, carry out clinical trials to have leeches approved as a medical preparation" - he added.

In the head office in Łódź, Bio-Gen, one of the leading manufacturers of plant and soil preparations, probiotics, bioutilizers used in agriculture, horticulture, animal husbandry and preparations for water reservoir reclamation, also wants to conduct research on the selection of microorganisms that can be used for humans and natural environment.

After developing the appropriate biological composition, the microbes produced in the technological part, in the form of ready-made preparations, are distributed in one of the 32 countries where Bio-Gen products are currently being sold. The company also opened a second plant in the Łódź province - in Widawa near Bełchatów; it will specialize in large-scale production.

At present, research is being carried out in laboratories and on experimental plots of Bio-Gen, aiming at utilising natural mechanisms to protect plants against the effects of drought and pathogens, and developing methods for using microorganisms for the processing of palm leaves for silage in countries where this plant can become the basis for the production of fodder.

According to the CEO of the company, microbiological techniques can be used to utilize petroleum-derived substances and produce insecticides that will not harm bees. Two years ago, Bio-Gen introduced a preparation containing only microorganisms and plant extracts, which effectively replaced bee-toxic nicotinoids.

The decision to move the company`s headquarters from the Opole province to Łódź is associated with the Polish-owned company’s development plans. According to the main shareholder Jarosław Peczka, logistic issues were the main factor, including the location of Łódź in the vicinity of the intersection of motorways and access to qualified personnel from the Lodz University of Technology, which has already declared assistance in research and development projects and organization of student internships. "Demand for the results of our specialists` research and their preparations is so big that we have to expand both the production part and the R&D part" - emphasized Peczka. (PAP)