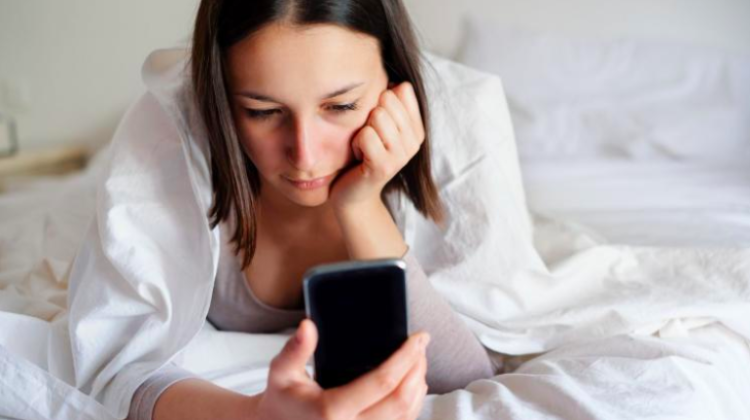 16 percent Polish Internet users, more than 4 million people, display symptoms of the FOMO syndrome - the fear of disconnection from the Internet and social media, show the results of the study presented in Warsaw.

FOMO (Fear of Missing Out) is the fear of disconnection from the Internet and social media: the desire to stay in constant communication with others, while feeling that when we are not on the social media, we might miss something important. Although this phenomenon was first identified in the 1990s, its scale began to grow with the increasing importance of social media, with which it is indivisibly connected at this point.

The problem of high level of FOMO concerns 16% Polish Internet users, indicate the results of the analysis carried out by researchers from the University of Warsaw and the research panel Ariadna. The authors of the study note that the number of Internet users in Poland is currently estimated at 26.9 million people, which means that more than 4 million Internet users experience FOMO.

High FOMO does not seem to be heavily dependent on sex or place of residence: a high level of fear of disconnection affects 17% women and 15% men, 14% residents of villages 16% residents of small and medium-sized cities and 18% residents of big cities. On the other hand, the differences between age groups are large: high FOMO was identified in 21% respondents aged 15-24, while in the group over 55 this percentage dropped to 5%.

About one fifth of people with high FOMO also admit that when not using social media, they experience various types of somatic symptoms: nausea, dizziness, abdominal pain (23%) or increased sweating (21%).

Researchers also observed a correlation between a high level of FOMO and low self-esteem: 33 percent people with high FOMO say that sometimes they feel useless, and 29 percent would like to have more self-respect. But the researchers note that more research is needed to find out whether social media causes a drop in self-esteem. "We wonder which way it works: whether we have certain FOMO predispositions - or social media simply reinforce this negative self-esteem with extensive use" - one of study authors Dr. Justyna Jasiewicz said during the presentation of the report.

The report "FOMO. Poles and the fear of disconnection - research report" was created as a result of cooperation between researchers from the Faculty of Journalism, Information and Book Studies of the University of Warsaw, Faculty of Psychology of the University of Warsaw and the research panel Ariadna, with the support of Google Poland. According to the authors of the report, it is based on representative, quantitative surveys of Polish Internet users who answered questions about FOMO.

"We do not want to scare people with social media - it is definitely not our goal. Remember that behind the social media, behind every device - phones and computers - there is a person. That person really decides how much time to spend in front of the screen, what to do and at what expense" - emphasized the initiator of the study, Dr. Anna Jupowicz-Ginalska.

The authors of the study present a number of recommendations on how to counter FOMO. They note, for example, that school education in the field of new technologies should not be limited solely to the development of hardware and software skills - but it should also convey the idea of so-called digital well-being, the ability to maintain balance between the use of digital media and real world activities.

The full text of the report is available at https://www.wdib.uw.edu.pl/fomo (PAP)