Professor Vetulani: Information technology can contribute to the concentration of power 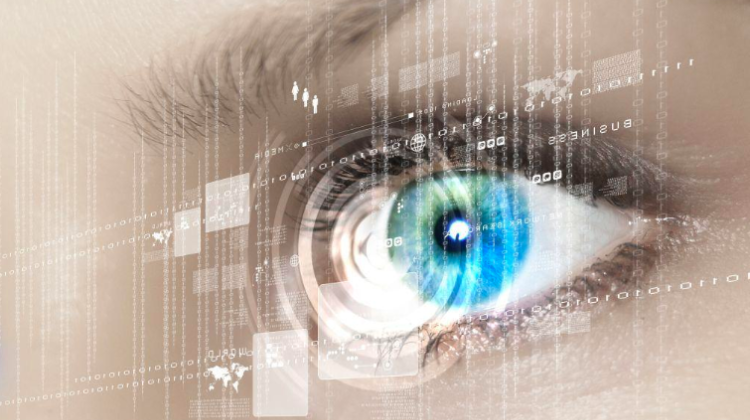 Modern information technologies, particularly their integration with the human nervous system (cyborgization), can contribute to the concentration of power and domination over entire societies, warns Prof. Zygmunt Vetulani from Adam Mickiewicz University in Poznań.

Among the threats related to the use of modern information technology and artificial intelligence in the coming decades, Prof. Zygmunt Vetulani from Adam Mickiewicz University named cyborgization.

"If every person is chipped and their nervous system or even mind connected to a global network, one can imagine that sooner or later someone will want to control them" - the scientist believes. He adds that this way it will be possible to gain access to direct power over individuals and entire societies.

"These threats transport us to the universe of "1984", the Orwellian universe, where it turns out that you can have very powerful tools to control everything" - says Prof. Vetulani.

The scientist notes that chips placed in our bodies will not only monitor our psychophysical state, but also affect it. "This is both an opportunity and a big threat" - he says and adds that we should remember that the evolution of the world is not a closed and completed process. "We can certainly expect changes in social relations and the labour market as a result of transferring the burden of carrying out various activities to machines - robots" - says the scientist.

The large-scale introduction of machines during the English industrial revolution in the 18th and early 19th centuries caused mass strikes and protests, because many workers were afraid that they would be replaced by machines, the researcher reminds. "Societies somehow managed to come out of this largely unscathed, but whether they will survive the next step towards automation, obviously remains an open question" - he adds.

According to Vetulani, the democratic system in Europe is a result of the evolution of social relations, and these processes have not ended. "I have no doubt that in several dozen years the world will be completely different than today in terms of the social organization and physical appearance of people. It is difficult to imagine now how the IT systems and artificial intelligence will influence these changes" - he believes.