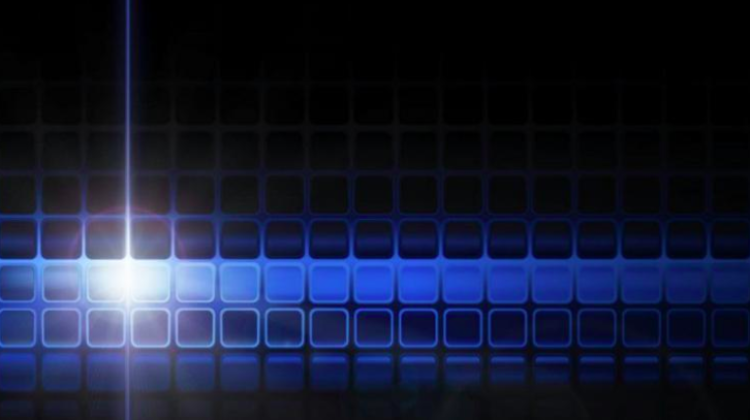 Polish researcher Dr Agnieszka Gajewicz is among 15 winners of the annual "International Rising Talents" grant awarded to researchers "whose research may change the world".

The awards were presented at the Paris UNESCO headquarters during the "For Women in Science Week" in March.

The L`Oreal Foundation that organizes the event explains that the reason behind the award is that "women are still under-represented in various fields, including science".

According to the Foundation, despite the huge achievements, "barely 28% of researchers are women" and "since the creation of the Nobel Prizes in science, fewer than 3% have been awarded to women".

Doctor Gajewicz from the Faculty of Chemistry of the University of Gdańsk is working on the development of cheminformatics. Its methods support the assessment of chemical risk posed by new and existing chemical substances. She is particularly interested in nanomaterials.

Her research is considered "particularly important considering the systematic, observed for many years, increase in the number of chemical compounds that may pose a serious threat to human health".

"It is a great honour for me to be in such a fantastic group of exceptional women who are passionately looking for answers to questions of modern science and move the boundaries of knowledge" - Dr. Gajewicz told PAP.

"This award motivates me to continue my work on the development of new and safe chemicals with the desired physicochemical properties. The possibility of determining the activity and properties of newly designed compounds long before they are actually synthesized allows to reduce not only the time and cost of testing, but also the number of animals used for laboratory tests" - the winner emphasized.

After the ceremony, Dr. Gajewicz admitted: "Today I really felt appreciated as a woman and as a scientist. It strengthened my conviction of the path I have chosen for myself and my research".

Over the 20 years of the "For Women in Science" programme, 102 women received awards for exceptional discoveries. Three of them are laureates of the Nobel Prizes in science. Over 3,000 young women researchers have received support at key moments of their careers. At the regional level, the Foundation`s fellowships are awarded annually in 117 countries, since 2000 also in Poland.