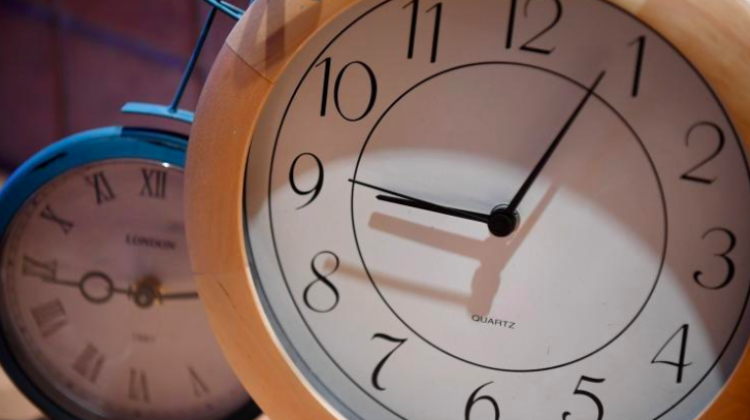 What is the role of time in the lives of Polish people? Is an individual time perspective associated with a specific social position or specific organization of the day? Dr. Ewa Jarosz from the University of Oxford in the UK looked for answers to these questions.

The researcher carried out nearly 800 structured interviews with representatives of the Polish population. They allowed to conclude that temporal orientation - a way of perceiving time - correlates closely with involvement in everyday activities, such as work or sport. Meanwhile, whether someone focuses on the future, or plans every day with a watch in hand, depends largely on that person`s social position.

In her research, Dr. Jarosz focused on two temporal orientations - future-orientation and clock-orientation.

The results of her research show that better educated people are more future-oriented, that is, they take a long-term perspective that leads them to set long-term goals and persistently strive to achieve them.

The least future-oriented oriented people are those with lower education and small income, usually representatives of unskilled workforce.

The respondents from this group do not pay too much attention to the clock time.

Organizing time according to the clock is typical for high-income people, who tend to scrupulously plan each day and rigorously stick to a predetermined schedule. Time is money for them, so they avoid wasting it.

Clock-oriented people spend much more time working - almost 2.5 hours per week more compared to those, for whom the clock is not the main determinant of activities. As a result, there is less space in their lives for meetings with friends or resting.

For future-oriented people, self-development and health seem to be more important. These people are more involved in personal life, develop interests, spend more time taking care of their physical fitness.

"An interesting thing is that most of the respondents in my study were future-oriented. This is very positive, considering the fact that according to Prof. Elżbieta Tarkowska`s research from the transformation period, Polish people were called a waiting society because people were passively waiting for what the future would bring instead of taking matters in their own hands. My research does not allow for comparisons, because the sample is different, but it gives an idea of how things are now, and what social groups may be similar to people from the waiting society" - says Dr. Jarosz, who plans to continue research on temporal orientation and its relationship to the use of time.

The study was financed by the National Science Centre. Its results are published in the Social Indicators Research (https://link.springer.com/article/10.1007/s11205-018-1866-7).