Clothing will provide information to the deafblind 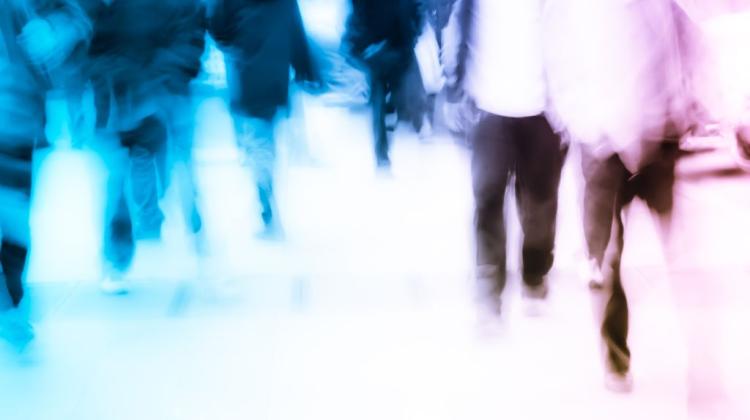 "Someone is looking at you now", "The dropped object is on your left" - such information will be given to the deafblind by clothing designed by a team of European scientists. Polish partners of the project are responsible for disseminating the results of work on the clothing.

A team of European scientists and businesses from seven countries will work on clothing sewn from smart fabrics that can act as a communication interface for deafblind people. According to a release sent to PAP, one of the members of the SUITCEYES project consortium led by the Swedish University of Borås is the company Harpo from Poznań.

Researchers will develop prototype clothing based on intelligent fabrics. It will provide deafblind people with new communication options. An interactive, tactile interface will increase cognitive abilities and broaden the expand of the senses.

Clothing will be equipped with sensors and technologies that will allow to obtain information about the things happening in the environment. "This will enable verbal communication, improve the learning process, and give users access to entertainment" - says Harpo CEO Jarosław Urbański. "We believe that clothing will also be used in other areas, such as sports, for example allowing the coach to monitor the movements of athletes, or by divers and firefighters in situations of limited visibility and the need to have free hands" - he added.

The project will be financed by the European Commission under the Horizon 2020 programme. Within three years, researchers will develop a working prototype that can be transformed into a commercial product. Polish partners will coordinate activities related to the dissemination of project results and their use, including commercial use.

The consortium partners have various tasks in the project. The University of Borås, through the Swedish School of Library and Information Science, will create an intelligent touch interface. The Greek Centre for Research and Technology Hellas (CERTH) is responsible for face and object recognition technology, data capture, translation and semantics. The University of Offenburg in Germany will use mechanics known from role-playing games and computer games to model human behaviour. The University of Leeds in the UK will analyse the future needs of users as well as technologies related to navigation and perception of the environment. The Vrije Universiteit Amsterdam in the Netherlands, also responsible for the issue of touch psychophysics, will test the prototype. The company Les Doigts Qui Rêvent from France will create a network of contacts with end users.

The SUITCEYES project launches in January and is financed from the EE\'s research and innovation programme "Horizon 2014-2020".